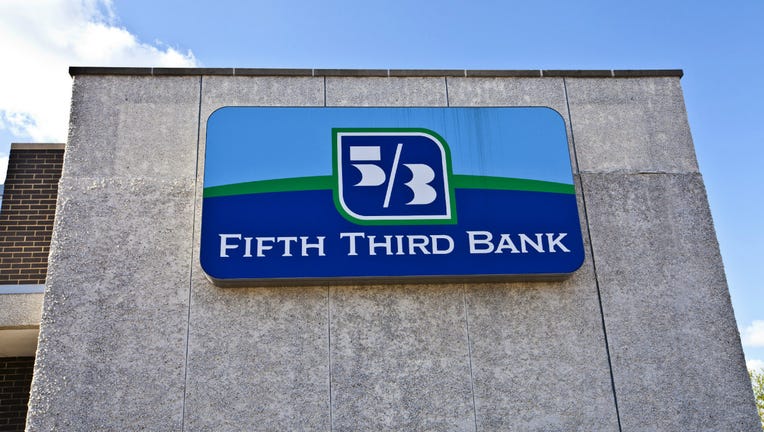 The federal regulator alleged Monday that the bank knew its employees were opening fake accounts since at least 2008 and up until 2016, the same year that Wells Fargo admitted its own employees had opened fake accounts to meet aggressive sales goals. Wells Fargo was forced to pay billions of dollars in fines and penalties for its bad behavior.

The CFPB alleges that some of the fake Fifth Third accounts were actually funded, meaning bank employees moved money from a customer’s existing account to their new one, without their consent. Fifth Third’s sales program required the accounts to be funded, so once the employee was credited for the sale, the money was moved back.

However, moving money without a customer’s consent is a violation of the Truth in Savings Act.

In a statement, Cincinnati-based Fifth Third said the CFPB’s lawsuit was unnecessary. The bank said it had already investigated the allegations and found 1,100 accounts were opened fraudulently out of 10 million existing accounts and the amount of financial damage caused by these employees was less than $30,000.

“When a federal court examines the evidence, we believe it will agree with Fifth Third that this is a limited and historical event,” said Susan Zaunbrecher, chief legal officer of the bank, in a statement.