About 1:15 a.m., crews responded to the Pronto Cleaners and Laundry, 2235 S. Michigan Ave., for calls of the building on fire, fire officials said. The fire was struck out about thirty minutes later.

Although no one was injured in the blaze, the building is expected to be a complete loss, fire officials said.

An investigation into the origin of the fire is ongoing. 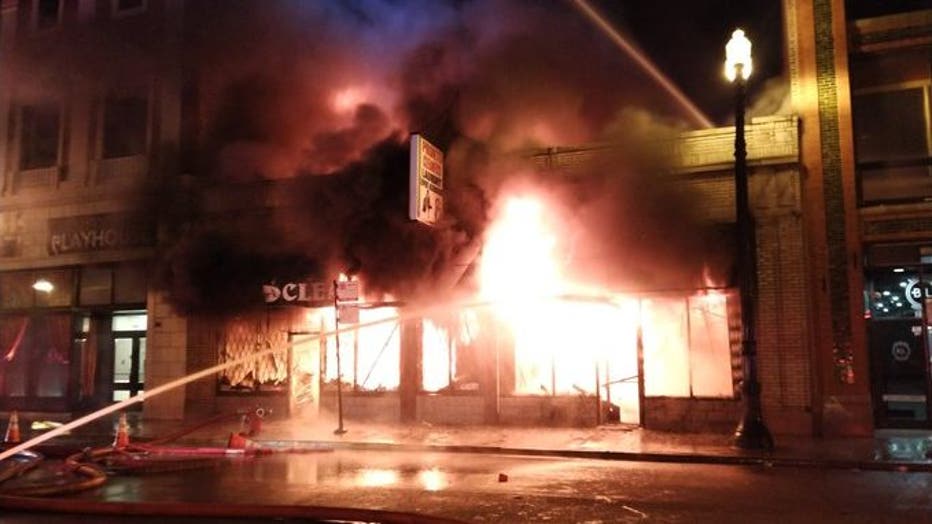