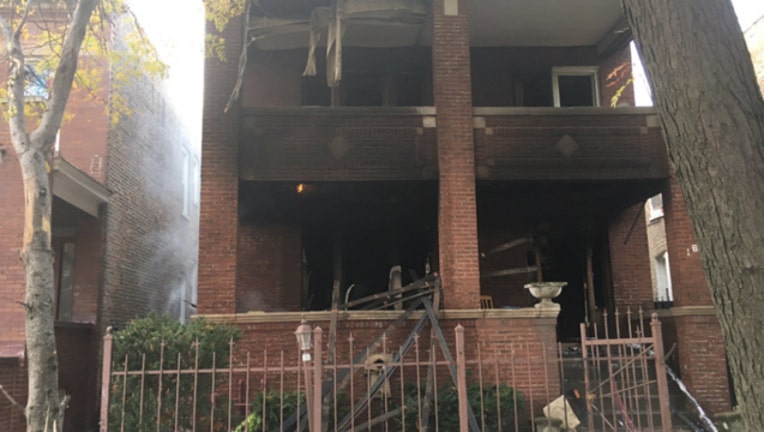 SUN-TIMES MEDIA WIRE - A firefighter was seriously injured Friday afternoon in an Austin neighborhood fire on the West Side.

The fire happened about 3:45 p.m. at a two-story home in the 160 block of North Lamon, according to Chicago Fire Media.

Fire Media said a “possible flashover with rapid air blast” occurred, and a Mayday was called for a possible firefighter lost.

All firefighters were eventually accounted for, but one was taken in serious condition to Stroger Hospital, the Fire Department said. They were expected to survive.

The blaze caused “significant brick damage” to the building.