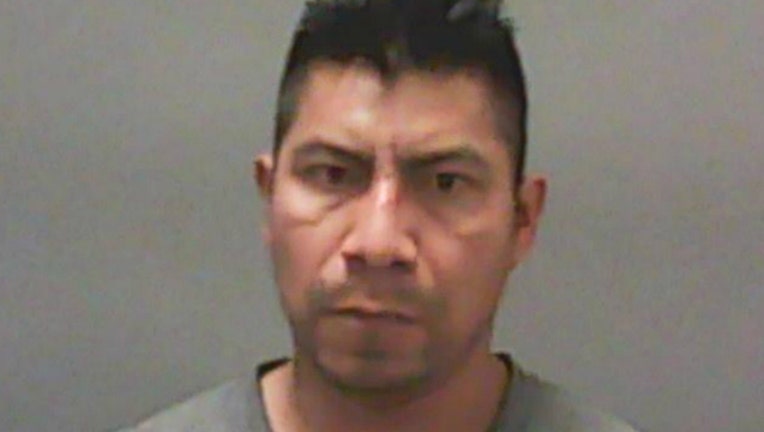 Edgar Gardozo-Vasquez, 36, was arrested on a warrant and held at county jail, according to the Newton County sheriff’s office. Immigration Customs Enforcement has placed a hold on him.

He and two others are each charged with a misdemeanor count of animal cruelty and a felony count of torturing or mutilating a vertebrate animal, the sheriff’s office said. Outstanding warrants remain for Santiago Ruvalcaba Contreros, 31, and Miguel Angel Navarro Serrano, 39.

The charges follow the release last week of secretly recorded videos posted by Animal Recovery Mission that showed brutal treatment of calves by five people at the Fair Oaks Farms in 2018.

The group said that the footage shows the “daily mistreatment of the resident farm animals” at the farm’s dairies about 70 miles south of Chicago located off I-65.

Fair Oaks Farms founder Mike McCloskey said in a statement that four employees seen in the video have been fired and actions have been taken to prevent further abuse. A fifth person shown in the video was a third-party truck driver who was transporting calves, he said.

Since the release of the video, grocers such as Jewel-Osco and Tony’s Fresh Market said they are pulling Fairlife products from their stores. People on social media have called for a boycott against the company.