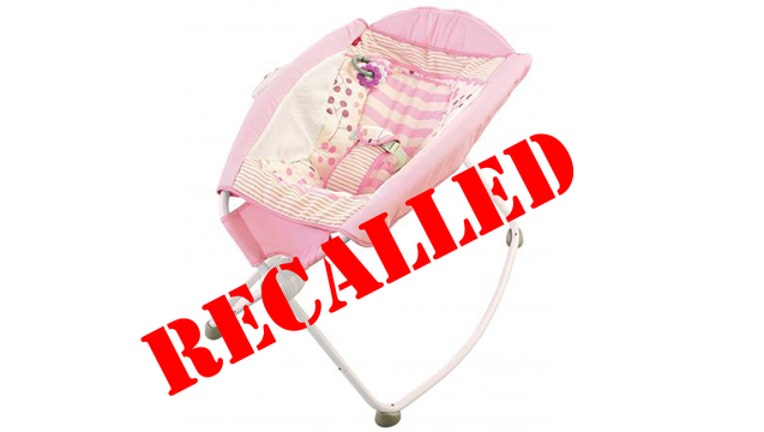 (FOX 7 Austin) - Fisher-Price has recalled all models of their Rock 'n Play sleeper after they received reports of infant fatalities.

The American educational children's toy company issued the recall on April 12 due to reports of infants dying in the sleepers after rolling from their back to their stomach or side while unrestrained or under other circumstances. Over 30 fatalities have been reported since the product was introduced in 2009.

Fisher-Price advises consumers to immediately stop using the product and call the company for a refund or voucher.

About 4.7 million units are affected by this recall and have been sold at major retailers for between $40 and $149.