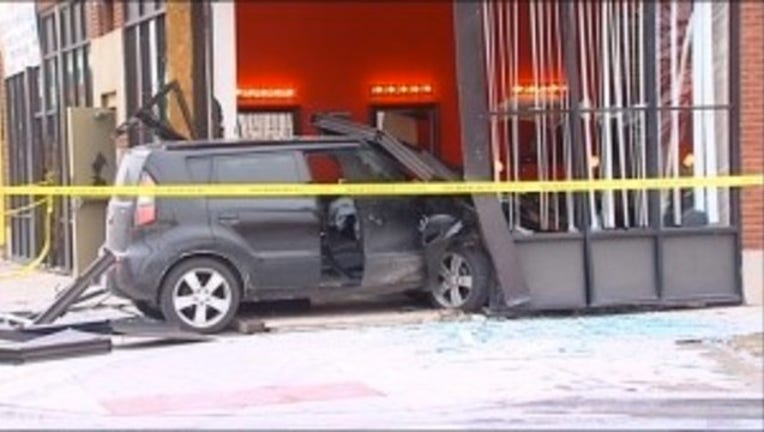 Three adults and two children were injured when an SUV drove into a barbershop Saturday morning in the Austin neighborhood on the West Side.

The Kia SUV crashed into the barbershop about 10:45 a.m. in the 5600 block of West North Avenue, according to Chicago Police and Fire Media Affairs. The driver ran away after the crash.

Five people inside were taken to hospitals with injuries that were not thought to be life-threatening, police said.

Two children were taken to Stroger Hospital, two adults were taken to Mount Sinai Hospital and one adult was taken to Loyola University Medical Center in Maywood, according to fire officials. All of their conditions were stabilized.

Chicago Fire Department Deputy District Chief Michael Carbone told reporters at the scene the SUV was involved in a police pursuit that originated outside the city before the crash.

Two apartments above the barbershop were evacuated as a precaution while crews waited to the city’s building department to assess the building’s structural stability Carbone said.