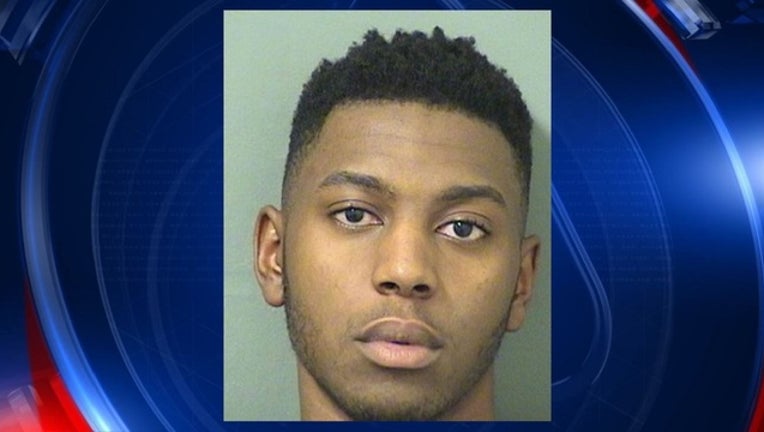 BOCA RATON, Fla. (AP) - Boca Raton police say a 21-year-old man repeatedly punched a blind relative who called him by his given name.

Police reports said he prefers to be called Ben.

Muscadin told police he was upset the relative was criticizing him about staying out late drinking and smoking.

He faces charges of battery and abuse of a disabled person.