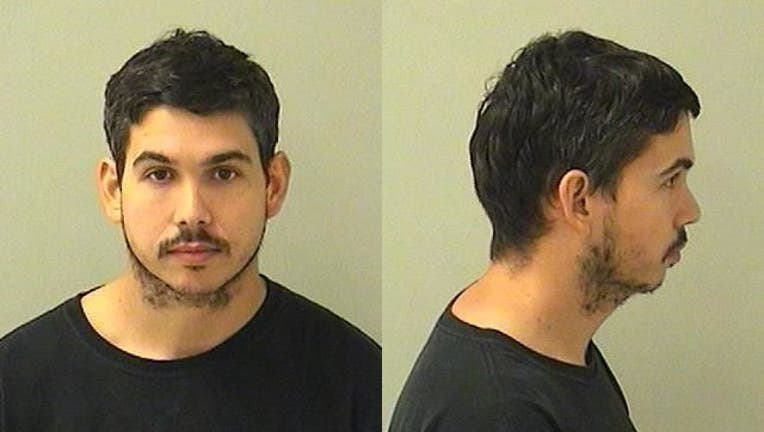 AURORA, Ill. - A man from Florida was sentenced to four and a half years in prison for sexually abusing a teen in west suburban Aurora.

Tony DiMaio, 34, pleaded guilty in May to aggravated criminal sexual abuse and indecent solicitation of a child, according to the Kane County state’s attorney’s office.

He met the victim on Facebook and pretended to be 17-years-old, prosecutors said. DiMaio drove to meet the teen, who was 13 to 16 years old in November 2017, from his home in Florida.

DiMaio sexually abused the teen at their home in Aurora, prosecutors said. The teen’s parents saw DiMaio on a surveillance video the next day and contacted police.

“Mr. DiMaio preyed on this child, convincing the child that he was a teenager when in truth he was a 31-year-old, married child predator,” Kane County State’s Attorney Joe McMahon said in a statement. “It is difficult to fathom the effort he went to to have sex with a child, grooming the child online and driving to the Chicago area from south Florida.”

Along with his prison term, DiMaio must register as a sex offender for life, the state’s attorney’s office said.