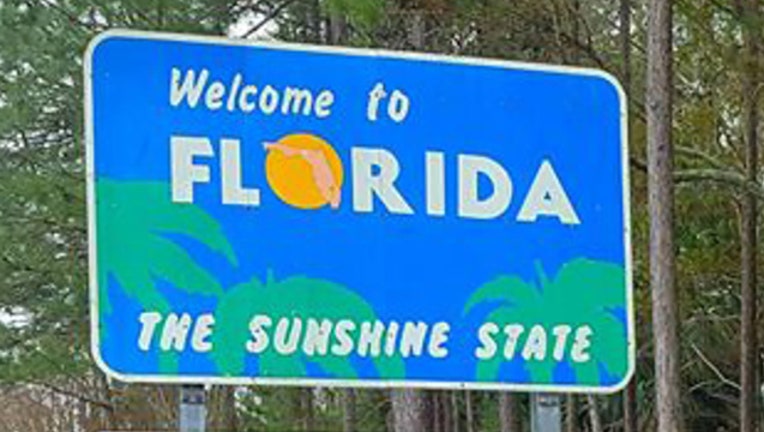 TAMPA, Fla. (FOX 13) - Florida has a reputation for wacky and weird stories, often committed by the ever-popular "Florida Man."

Now the Sunshine State's favorite son is getting even more of a spotlight: his very own TV show.

Oxygen Network announced it will develop a series based on the strange crimes that always seem to happen in Florida.

"When the murder is so bizarre, the motive so far-fetched and the crime so outlandish that it sounds like something from a Hollywood screenplay -- there’s a good chance it was actually committed by a 'Florida Man,'" the network said in its announcement.

Oxygen said the series is part of its expansion of true crime programming.

"With access to Florida investigators and prosecutors, this series zeroes in on America’s most notorious, outrageous, craftiest killers from the Sunshine State. The series will unravel the strange twists and turns and try in vain to reason how and why this breed of killers took their crimes to levels beyond comprehension," the synopsis said.

The network did not give a premiere date for the series, but said it is in development.

The announcement comes on the heels of the viral "Florida Man" challenge that circulated on social media in March, where users Googled the phrase "Florida Man" along with their birthday to find out which story happened on the day they were born.

For example, someone with a birthday on November 5th would type "Florida man November 5" into Google and get pages of search results with news stories, including this gem: "Florida man bitten after jumping into crocodile pool at alligator farm."