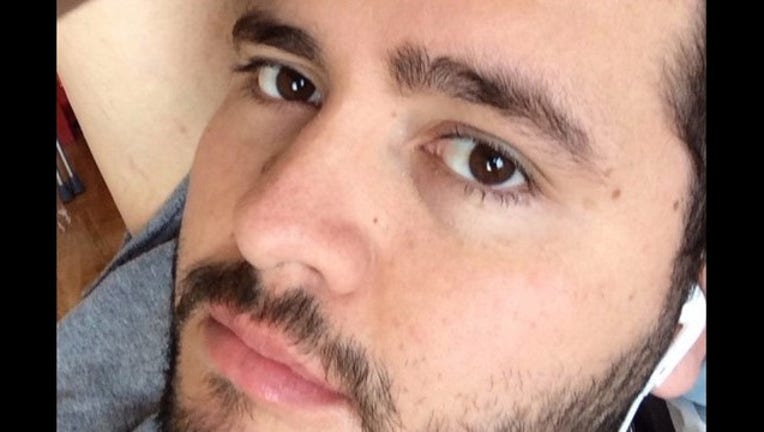 A 26-year-old man in Florida is raising money to fund the amputation of his size-16 foot— the painful result of a rare medical condition that can cause the overgrowth of bones, skin and other tissues.

News.com.au reported that Jeffrey Ortega, of Deerfield Beach, Fla., was born with Proteus syndrome, which has led to the deformation of his hands, hips, legs and feet. The condition, which occurs in fewer than 1 in 1 million individuals worldwide, is the same that Joseph Merrick, the so-called “Elephant Man,” suffered from.

Ortega’s left foot causes him the most pain, he said, as it has ballooned to nearly 17 inches wide and 14 inches long. His right foot has also swelled due to the syndrome and measures just over 14 inches wide and about 12 inches long. Ortega wears Crocs, the only shoes that will fit him, to get around. He has reportedly undergone 11 surgeries to correct his feet, but none have been successful.

“I was bullied a lot in school, kids would spit on me and said I wore my dad’s shoes,” Ortega told news.com.au. “I also fell a lot, and was eventually pulled out of school because the principal didn’t want to take any chances with me— it was nerve racking for my family.”