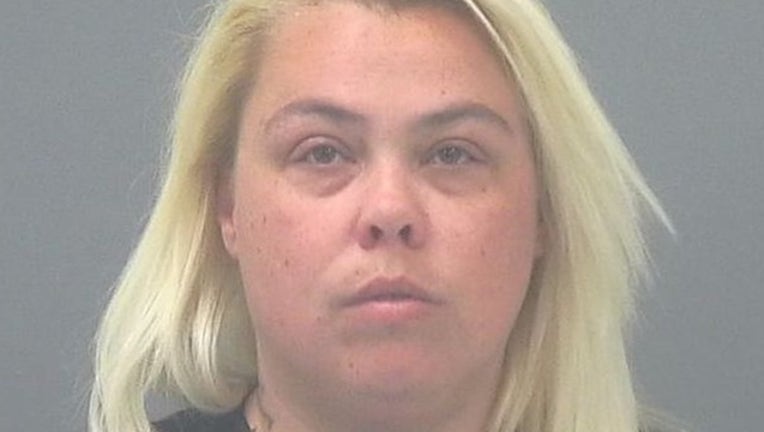 MILTON, Fla. (FOX 35 ORLANDO) - A Florida mother has been arrested after a child in her care showed up to school in dirty clothes and a backpack filled with "hundreds" of bugs, deputies said.

According to the Orlando Sentinel, staff at Bagdad Elementary School took notice of the second-graders clothes, which they said she had been wearing for a week straight, and were said to be soiled and caked with filth. An employee had given the girl new clothes and took the old ones. The girl reportedly told the staff member that she didn't know when her last bath or shower had been.

The school alerted the Florida Department of Children and Families, which launched an investigation. Three of the girls siblings also attend the school.

During the investigation, authorities found the children living in a Milton home that was infested with roaches, no food, bags of trash around the home, soiled mattresses on the floor and piles of cat feces around the house.

Stevenson posted bond and was released the day after her arrest.