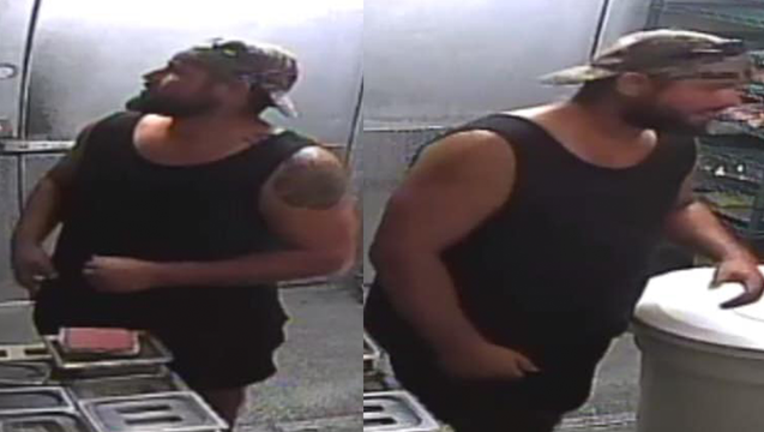 Florida authorities are searching for a burglary suspect who's been wryly christened a "modern-day Hamburglar" because he allegedly broke into two restaurants and cooked himself a snack before stealing from the establishments.

RELATED: Texas woman banned from Walmart after eating half a cake, demanding to pay half price

The Martin County Sheriff's Office released surveillance photos of the man on its Facebook page Friday. He most recently used a brick to smash the door of a Wendy's in Jensen Beach, started up the grill and cooked himself a burger before taking a safe. the post said.

"A suspect coined as the modern-day Hamburglar doesn’t appear to have any problem making himself right at home after breaking into local food establishments to make himself a burger," the post read.

The man tried breaking into a third business, a gas station, but couldn't gain entry. Officials described him as being in his mid-30s, about 6 feet tall with a tattoo on his upper left arm.

He was wearing a baseball cap, khaki shorts and a black tank top during the Wendy's heist, the sheriff's office said. 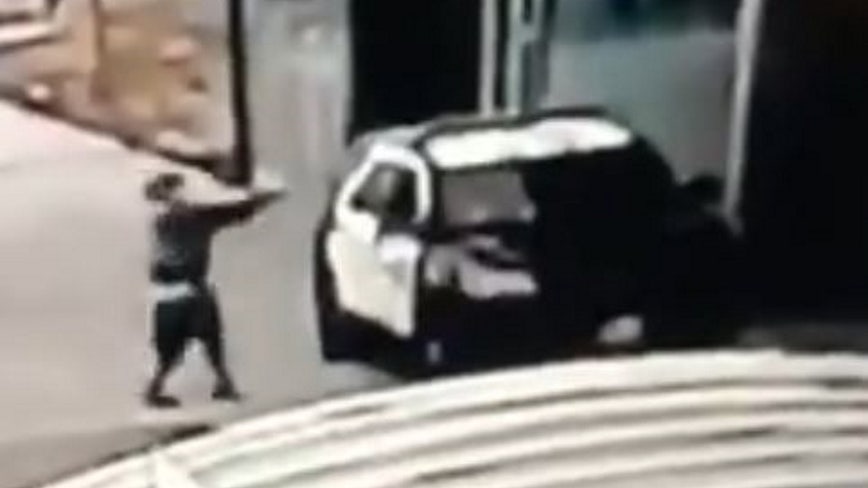