DETROIT (WJBK) - The young man who pleaded guilty to a felony food violation was sentenced Thursday.

Jaylon Kerley, 21, was sentenced to 18 months' probation after he admitted to spitting on a pizza he was preparing at Comerica Park this fall. It happened during a Detroit Tigers game vs. the Kansas City Royals.

"I know you were diagnosed as being autistic since you were 2 years old and, according to your mom, you are easily angered and impulsive because of that," circuit court Judge James Chylinski said Thursday at sentencing. The judge also said claims that Kerley was being harassed and bullied were no excuse for unloading his saliva onto the dough, then covering it with sauce.

In September police say a coworker took a video of Kerley spitting on the pizza, which was reported to the park's head of security who called police. Kerley was fired on September 23.

After the news broke, the Wayne County Prosecutor's Office said they were inundated with phone calls from the public asking whether he has certain infectious diseases. The Roseville man later tested negative for any such diseases.

"This is an unfortunate incident. My client is very remorseful and we hope he is able to move forward with this," his attorney Carla Marable said.

The judge also ordered Kerley take an anger management course, and that he is not allowed to work around any food service during his probation. 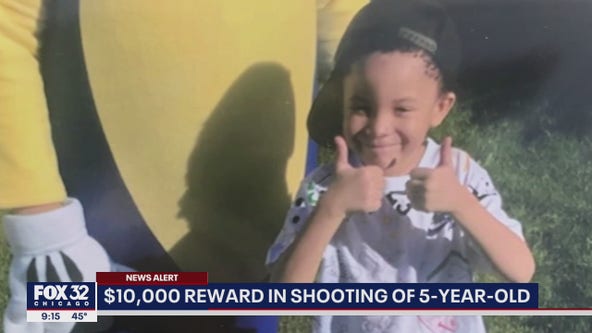 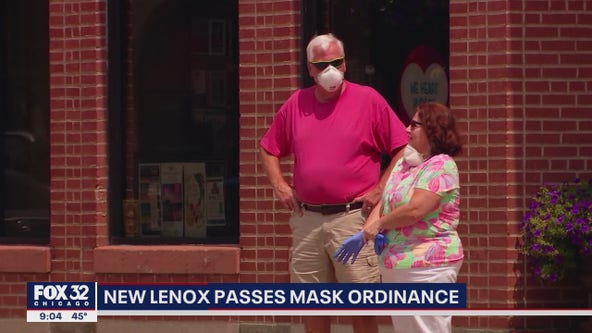 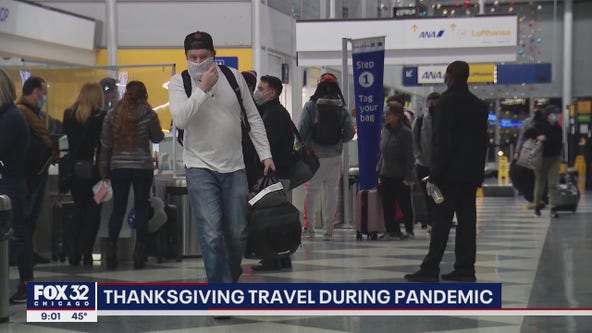