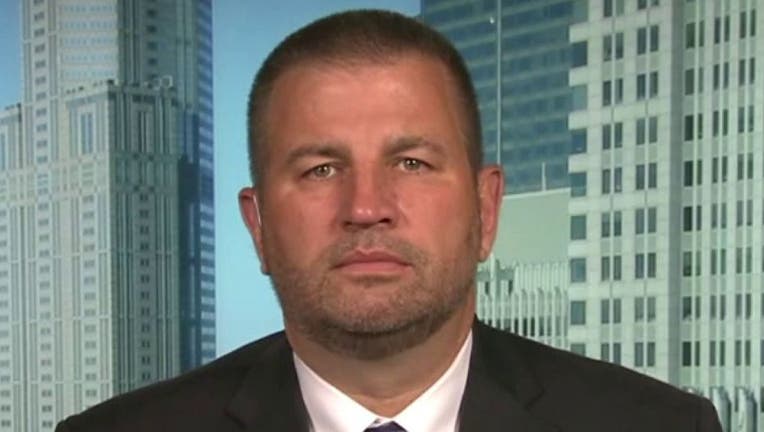 CHICAGO - “In today's environment, law enforcement is absolutely the hardest profession and the most unappreciated profession by the politicians,” Chicago Fraternal Order of Police President John Catanzara said on Wednesday.

“There is a big silent majority that absolutely support the police,” Catanzara told “Fox & Friends” on Wednesday. “Hopefully we can inspire them to be not so silent going forward and force these politicians to do the right thing.”

Catanzara made the comments two days after Michael Lappe, vice president of the board of trustees for the Policemen’s Annuity and Benefit Fund of Chicago, reportedly said at least 110 police officers are retiring in August and September, and retirements in 2020 are projected to be higher than the past couple of years.

“That’s unheard of,” Lappe told the Chicago Sun-Times. “We’re seeing double the average number of retirees each month. The average is about 24 a month.”

Lappe partially blamed the exodus on a change in health insurance benefits, while Catanzara pointed fingers at Mayor Lori Lightfoot's treatment of the officers.

Host Steve Doocy pointed to statistics that show homicides and shooting incidents have increased in Chicago compared with the year before.

Doocy asked Catanzara on Wednesday, “Should the people of Chicago feel safe?”

“No matter what, the men and women of the Chicago Police Department are going to keep doing their job,” Catanzara said.

He added that at “last count we were over almost 7,000 guns confiscated for the year so far and that's including all the homicides we’ve already had, just think of how much more bloodshed would be in the streets.”

Doocy also noted that Democrats at the Democratic National Convention “haven't been talking about supporting the police officers” and asked, “Why is that?”

“Because they don't like the police,” Catanzara said in response. “They are really trying to see where this whole defunding conversation goes, specifically here in Chicago.”

He also noted there is a court order in Chicago – known as a consent decree – that mandates broad police reform.

“The consent decree means we need to spend more money, not less money, but yet here we are still even entertaining these goofy protests about defunding the police when the mayor could squash it in one sentence and say it's not going to happen, period,” Catanzara said.

He added that many Chicago aldermen have been largely “silent in this whole matter too.”