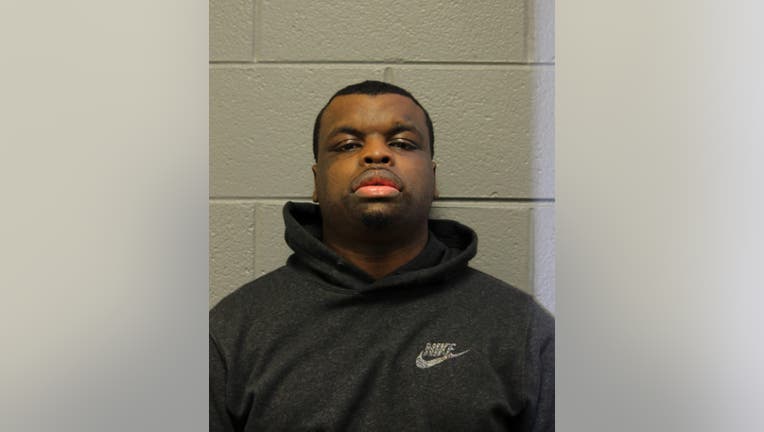 CHICAGO - A Ford Heights man has been charged with fatally shooting a man in West Garfield Park in March.

Williams was arrested Thursday after Chicago police say he was identified as the suspect who shot and killed a 57-year-old man in the 300 block of South Kilbourn on March 2.

He was placed into custody without incident and charged accordingly.