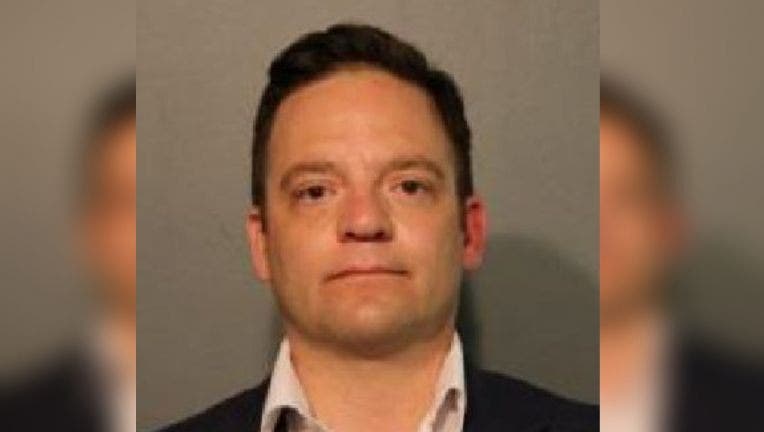 CHICAGO - Former 1st Ward Ald. Proco "Joe" Moreno was granted $5,000 bail Friday, roughly a week after he was sent to Cook County Jail for violating conditions of his bond in a pending felony case.

While out on bond, Moreno must abstain from alcohol and has to undergo alcohol abuse treatment, Judge William H. Hooks ordered.

Moreno is expected to pay for the treatment.

Moreno indicated he didn’t want to.

"Well, I learned a lot," Moreno said about about his stint in jail. "The staff and guards have a tough job and I respect them for what they do."

The judge then warned the former alderman: "No more surprises, Mr. Moreno."

Last week, Hooks revoked Moreno’s bail for violating condition of his bond in an ongoing felony fraud case by picking up a misdemeanor DUI case.

Moreno, on Dec. 27, crashed his vehicle into several others before hitting a tree in the 1200 block of North Astor Street, according to Chicago police.

He was charged with two counts of driving under the influence, one count of reckless driving and five counts of failing to report damage to an unattended vehicle

In his pending 2019 felony case, Moreno loaned his 2016 Audi A6 to a woman he had previously dated and then filed a false police report when she took the car, saying that the car was stolen, prosecutors said.

Moreno, who lost his seat in City Council three months before that arrest, was charged with insurance fraud, disorderly conduct, obstruction of justice and filing a false police report.