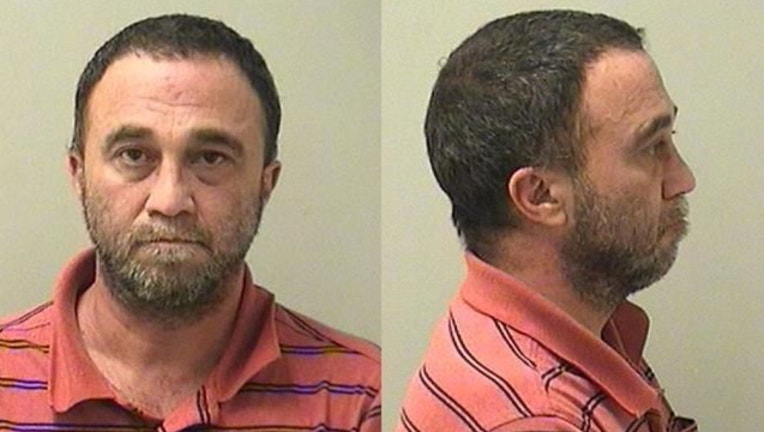 CHICAGO (SUN TIMES MEDIA WIRE) - A former west suburban man has been sentenced to 16 years in prison for sexually assaulting four children he knew over more than a decade.

Martin L. Beyer, 53, pleaded guilty Monday to four felony counts of criminal sexual assault, according to a statement from the Kane County state’s attorney’s office. Judge John A. Barsanti accepted his plea in exchange for the prison sentence.

Beyer, who previously lived in Aurora and is now homeless, sexually assaulted the four minors between 2001 and 2013, prosecutors said. He was arrested and charged after one of the victims, all of whom he knew, came forward.

“This brave disclosure prompted additional victims to bravely come forward and expose more of the defendant’s abuse,” Assistant State’s Attorney Lori Schmidt said in the statement. “These victims should be proud of their strength and courage.”

Beyer had been free on a $30,000 bail amount, which was revoked upon his conviction, prosecutors said. He will be required to serve at least 85 percent of his 16-year prison sentence and will receive credit for 177 days served in the Kane County Jail.

In addition to the prison sentence, he will be required to register for life as a sex offender, prosecutors said.