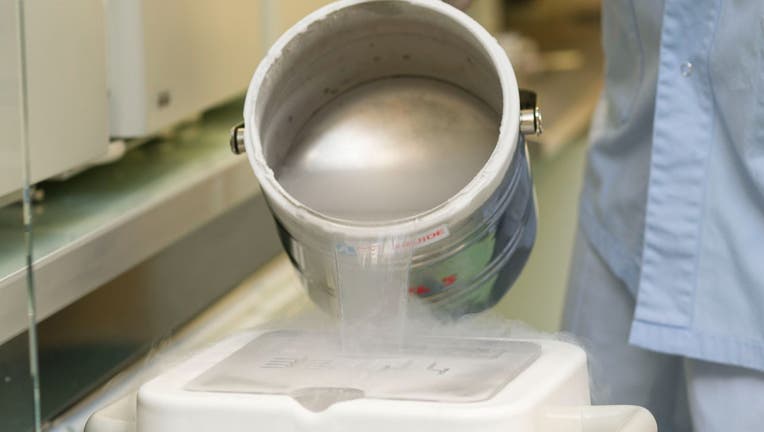 Garry Brodersen poured liquid nitrogen on a student’s chest and groin area while performing a demonstration for class on May 15, 2018, according to a statement from the DuPage County state’s attorney’s office.

The chemical caused burn injuries to the student’s groin and a finger, prosecutors said.

A jury deliberated for four hours after a two-day trial before finding Brodersen guilty of a count each of reckless conduct and endangering the health or life of a child.

"Mr. Brodersen displayed extremely poor judgement when he doused a student with a dangerous chemical during a science demonstration," State’s Attorney Robert Berlin said in the statement.

Brodersen was expected in court again March 18 for post-trial motions or sentencing.