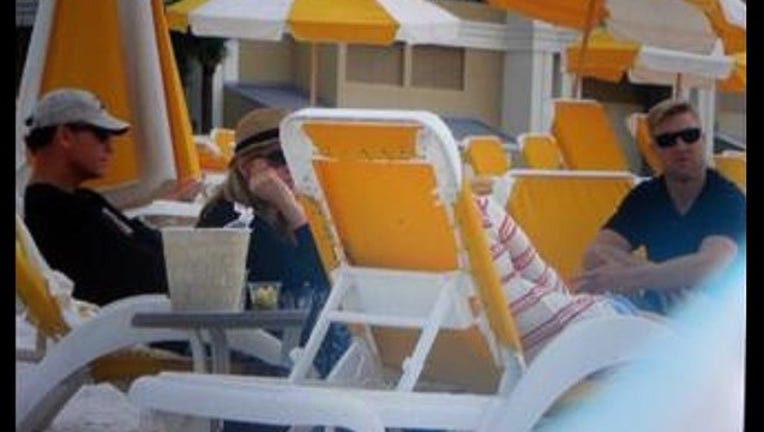 Lovie Smith really doesn't have to look too far in his search for a new offensive coordinator. Former Bears head coach Marc Trestman was spotted on Clearwater Beach with Bucs quarterback Josh McCown on Thursday. Speculation is that Trestman is being considered for the Bucs opening.

McCown played one year under Trestman in Chicago and had a glowing endorsement of him before leaving for the offseason this week.

"I think Marc is an outstanding coach and an outstanding person and he has a great sense of offensive football, especially quarterback play," McCown said. "I just know that, for me personally, I played my best football in my career under him. So obviously I have good things to say."

"But I've been around a bunch of different guys over the course of my career, and he was probably the most detailed with game plans and things like that. I really felt like he was on top of it."

The Bucs are also reportedly interested in Atlanta Falcons offensive coordinator Dirk Koetter, 49ers O.C.Greg Roman and Jets O.C. Marty Mornhinweg. If the Bucs keep McCown and he's under contract for one more year, Trestman would be a perfect fit.