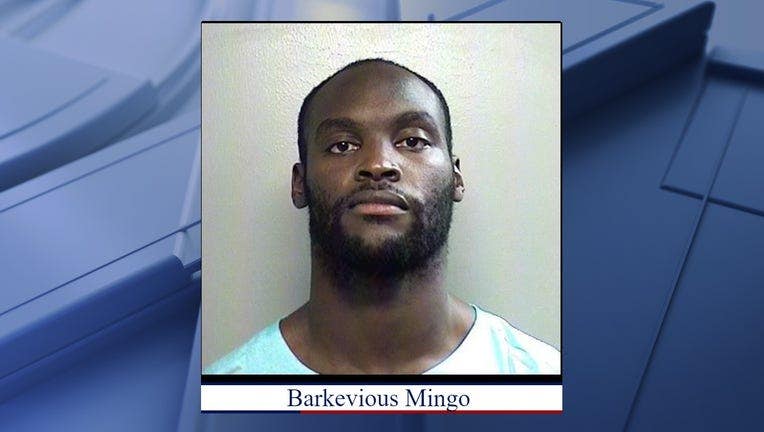 ARLINGTON, Texas - Police say NFL linebacker Barkevious Mingo has been arrested in Texas on a charge of indecency with a child-sexual contact.

Mingo, who currently is with the Atlanta Falcons, was arrested Thursday by police in the Dallas suburb of Arlington in North Texas.

Mingo was released after posting a $25,000 bond. His attorney did not immediately return an email seeking comment on Saturday.

Mingo signed in March with the Falcons. He was chosen by Cleveland as the sixth overall pick in the 2013 NFL draft. He also has played for the Chicago Bears, Houston, New England and Seattle during his NFL career.

"And like most Bears fans, we want the organization to focus on putting a winning team on the field, beating the Packers finally and being relevant past October," Mayor Lightfoot said in a statement.