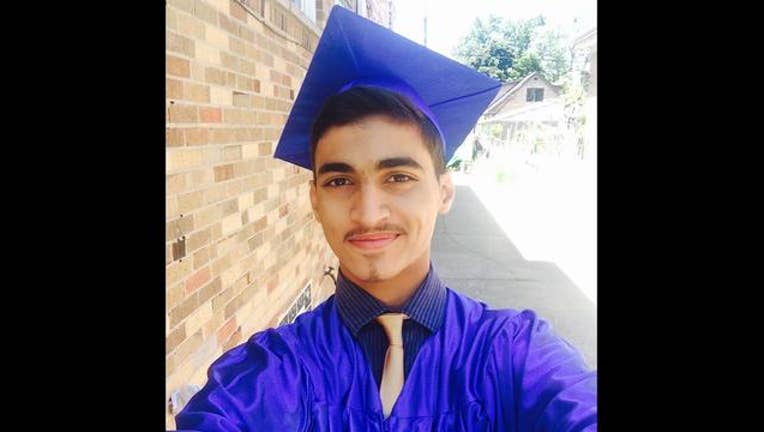 CHICAGO (Sun-Times Media Wire) - A former Chicagoan has been indicted on federal charges that he flew overseas in 2015 to join the Islamic State terrorist group with two other people, one of whom was later killed while conducting a suicide attack.

Faress Muhammad Shraiteh, 21, was charged with attempting to provide material support to a foreign terrorist organization, according to an indictment returned Thursday to the U.S. District Court in Chicago. The charge is punishable with up to 15 years in prison.

Shraiteh began planning with two other people to join Islamic State in November 2014, according to the indictment. In May 2015, the three flew on Alitalia Airlines from O’Hare Airport to Egypt, from where they attempted to fly to Istanbul, Turkey.

Shraiteh was denied entry into Turkey, while the other two were allowed in, according to the indictment. Shraiteh then traveled to Israel, where he had family. From there, he communicated with one of his friends and planned to renew his passport and join them.

While he was planning, though, his friend, identified only as “Individual B”, was “killed while conducting a suicide attack on behalf of ISIS”, according to the indictment.

Shraiteh is a U.S. citizen, and was believed to be living in Israel, according to prosecutors. It was not clear if he was being detained there.