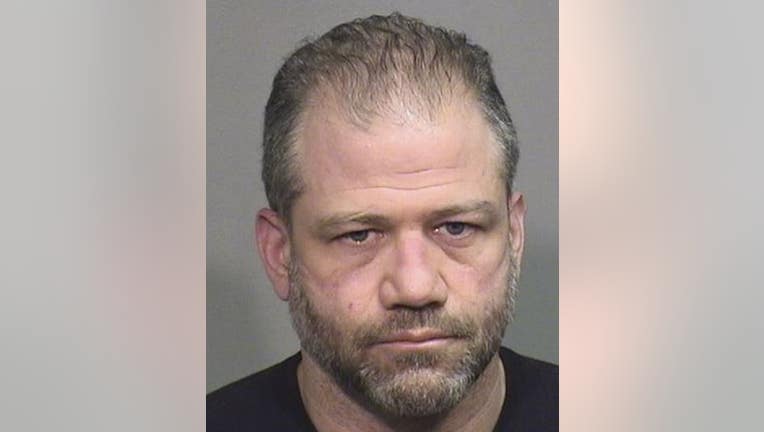 Andrew Polovin, 48, of Island Lake, entered his plea during a brief hearing in a McHenry County courtroom, a week after he former co-worker Carlos Acosta were arrested. Acosta, 54, is scheduled to appear in court on Sept. 24. Both men are out of custody after each posted $20,000 bonds.

Polovin was Acosta’s supervisor at the Illinois Department of Children and Family Services in the months before Andrew “AJ” Freund’s body was found dead near his family’s Crystal Lake home in April 2019, days after his parents reported him missing. The boy’s mother, JoAnn Cunningham, has since pleaded guilty to first-degree murder and his father, Andrew Freund Sr., is awaiting trial.

Freund is scheduled to appear in court Friday and his attorney has said that a plea deal may be announced.

Within days of the boy’s death, details emerged about what authorities said was the torture that the boy endured and the extensive contact he and his family had with child welfare workers.

The same month the boy was killed, Acosta and Polovin were placed on desk duty and they both left the agency later that year.

Charging documents filed with the McHenry County Circuit Clerk’s Office allege that Polovin and Acosta “knowingly caused or permitted (AJ) … to be placed in circumstances that endangered AJ’s life or health.” They’re also accused of recklessly performing an act that “caused great bodily harm or permanent disability” to a child.