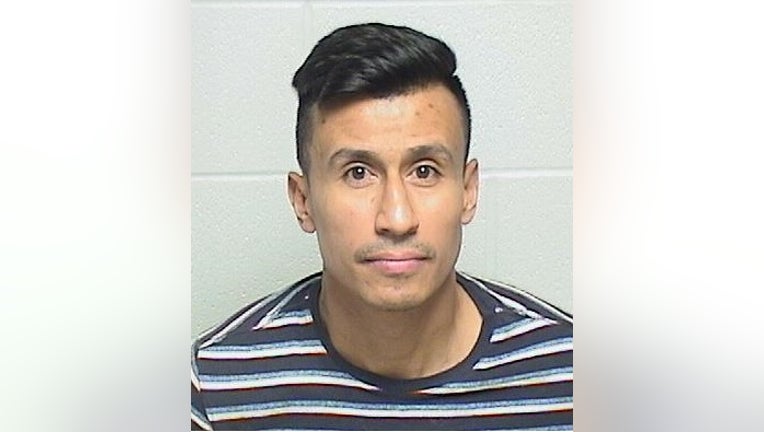 On Feb. 2, Sandoval-Oliva was pulled over by a deputy for following another vehicle too closely about 4:35 p.m. on Interstate 94 near mile-marker 12 in unincorporated Waukegan, the Lake County sheriff’s office said in a statement.

Sandoval-Oliva was allegedly found with one kilogram of cocaine, the sheriff’s office said. He was also allegedly driving on a suspended license and did not have insurance.

Sandoval-Oliva, better known as "El Negro," established an 11-year career playing in Mexico’s top soccer league after debuting with Guadalajara at the age of 21. His performances earned him two appearances with the Mexican national team.

He played for several teams including Necaxa, Atlas, Monterrey, Jaguares, Morelia and Veracruz, unable to cement himself at one club due to problems off the field which led to inconsistent play.

Sandoval-Oliva retired in 2014, and two years later signed a contract with the Chicago Mustangs of the Major Arena Soccer League.

The 39-year-old was released from custody Feb. 3 after posting bond, the sheriff’s office said. He is due back in court Wednesday.