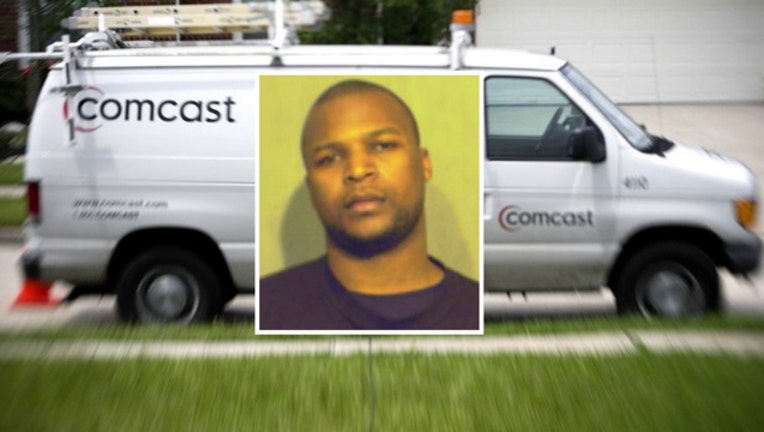 CHICAGO (Sun-Times Media Wire) - A former Comcast worker already serving life behind bars for raping and killing a customer was sentenced to another life sentence for murdering a second woman who had called for cable services, the Chicago Sun-Times is reporting.

Triplett was convicted of Sakowska’s murder in 2013 and was sentenced to life by Judge Kevin Michael Sheehan.

A jury weighing in on Triplett’s second trial found him guilty of Ordidge’s murder, aggravated sexual assault and robbery in early May.

He was sentenced in that case late Wednesday, according to the State’s Attorney’s Office.

The body of Ordidge, 39, was found in her bathtub hours after she called Comcast for cable TV service in October 2006.

At the time Triplett killed Sakowska, he was already being looked at by detectives for the Ordidge murder.

Police say they informed Comcast at that time that Triplett had been interviewed as a “witness.”

Detectives were waiting for DNA results before making an arrest.

While they waited, Triplett continued making house calls for Comcast, and that’s when he murdered Sakowska.

Premier contracted for Comcast, which has since severed ties with Premier.