BURR RIDGE - Charges have been announced against a former Cook County Sheriff's police officer accused of being involved in an international drug trafficking conspiracy, according to a news release from Attorney General Kwame Raoul's office.

The case is pending in Will County Circuit Court, and if convicted, Carmona may face up to 30 to 120 years in prison. Carmona’s bond has been set at $1 million, and his next court date is Dec. 10, according to the release.

DOWNLOAD THE FOX 32 APP FOR THE LATEST BREAKING NEWS 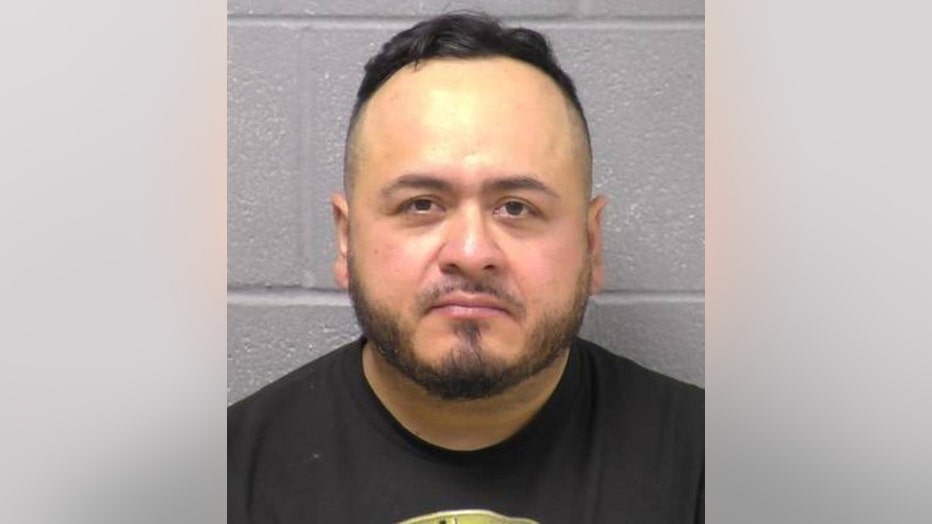 Carmona allegedly told agents the cocaine was from Mexico, and admitted to being part of an operation that trafficked the cocaine into Illinois, according to the release.

"I have prioritized collaborations with local and federal law enforcement as part of my office’s work to protect Illinois communities, and I am particularly proud when those collaborations result in charges against those who traffic drugs across county, state or even international boundaries," Raoul said. "I appreciate the diligence of Homeland Security Investigations and Will County State’s Attorney James W. Glasgow’s office, which supports us as we seek to interrupt criminal enterprises and hold accountable individuals who traffic and sell dangerous narcotics."

"This indictment is a great example of what can be accomplished when federal and local law enforcement agencies work in collaboration," said R. Sean Fitzgerald, acting special agent in charge for HSI Chicago. "HSI will continue to ensure that individuals involved in illegal drug trafficking operations are held accountable."

"These charges are the result of a cooperative, joint collaborative effort between law enforcement agencies which is critical in a case such as this involving multiple jurisdictions," said Glasgow.

The public is reminded that the defendants are innocent until proven guilty in a court of law.