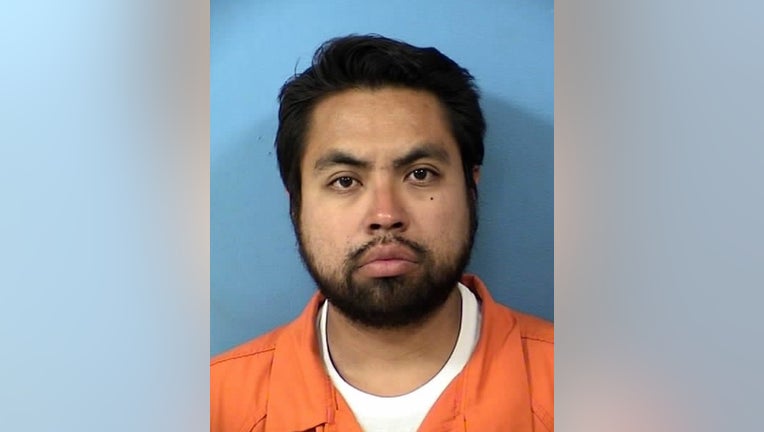 A former probation officer in DuPage County is headed to prison for allegedly violating his terms of probation.

Christian Nunez lied on probation documents related to his one-year sentence stemming from alleged sexual contact with one of his former probationers, according to DuPage County prosecutors.

He must now serve a new 30-month sentence in state prison, prosecutors said.

The original sentence allowed Nunez, 34, to leave DuPage County Jail as part of a work-release program, prosecutors said. Nunez, however, lost his job but lied on documents to falsely verify his employment, thereby allowing him to leave the jail.

Nunez initially went to jail after sending nude photos of himself in May 2017 to a woman he was supervising as a probation officer, prosecutors said. The next year, he allegedly had sexual contact with the woman at her home. The interaction was eventually reported to Lombard police, who arrested Nunez.

“Once again, without a care at all for what is right or wrong, Mr. Nunez did whatever he wanted to do,” State’s Attorney Berlin said in a statement.

As part of his first sentence, Nunez will have to register as a sex offender upon release, prosecutors said.