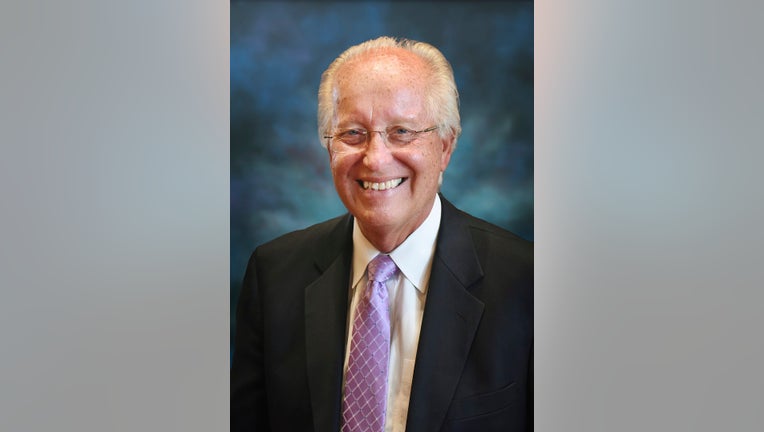 Link, 73, admitted in a plea agreement that he willfully underreported his income on his tax returns from 2012 to 2016, according to a statement from the U.S. Attorney’s Office for the Northern District of Illinois.

For 2016, Link admitted to underreporting $93,859 in income, according to the U.S. attorney’s office. Of that, $73,159 was money from a campaign fund, Friends of Terry Link, which he spent on personal expenses.

He pleaded guilty to one count of filing a false tax return, which is punishable by up to three years in federal prison, prosecutors said. he also agreed to pay $71,133 in restitution to the IRS and $11,527 to the Illinois Department of Revenue.

A sentencing date has not been set, but Link is due in court for a status hearing March 30, 2021. 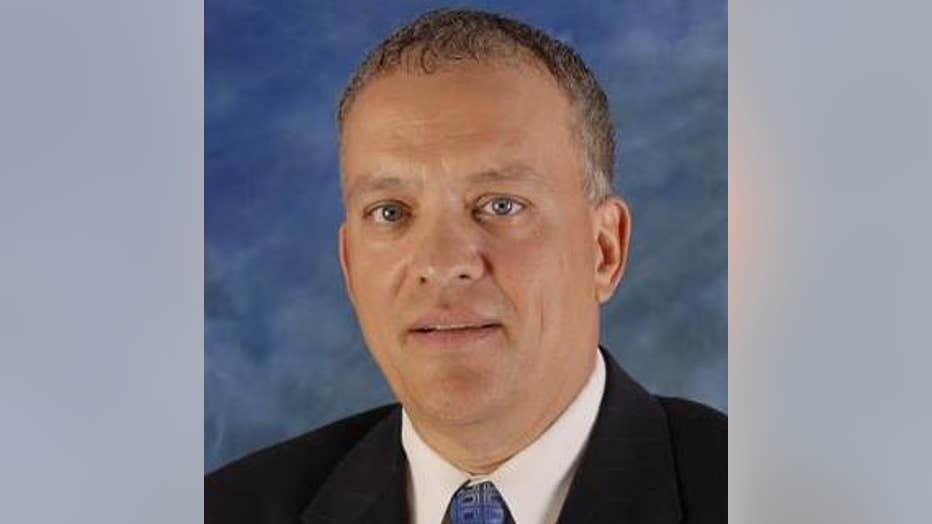 Court documents from a year ago suggested that Link, 73, cooperated with the feds against another state lawmaker, then-state Rep. Luis Arroyo, in anticipation of the false tax return charge, hoping it would lead to a reduced sentence, according to a Chicago Sun-Times report.

Link publicly denied last fall that he was the unnamed senator in the court documents indicting Arroyo. The Vernon Hills Democrat denied it multiple times.

Prosecutors first charged Arroyo with bribery in a criminal complaint in October, revealing the unnamed state senator had been cooperating with them off and on since 2016. The feds say Arroyo tried to bribe the senator to introduce legislation that would legalize sweepstakes machines.

Arroyo resigned from the House.