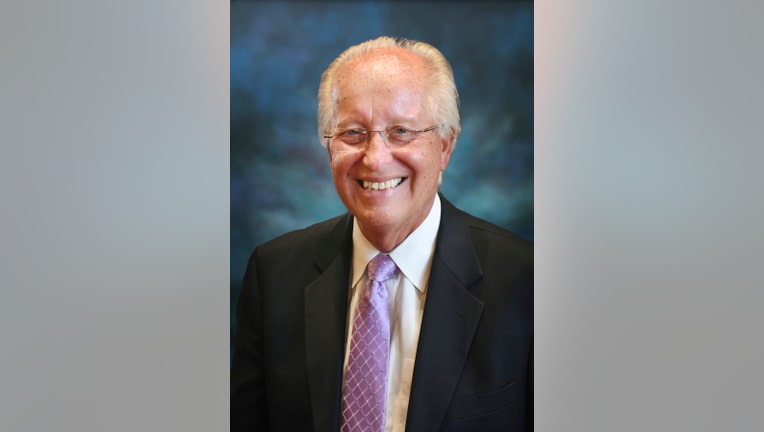 CHICAGO - Illinois state Sen. Terry Link, who was hit last month with federal charge of filing a false income tax return for 2016, announced his resignation Friday after 24 years in the Legislature.

Link’s resignation, which goes into effect Saturday, garnered a brief reaction from Illinois Senate President Don Harmon, who said he ``looks forward to welcoming and working with a new senator from Lake County,.

Link reported an income of $264,450 in 2016 when the “defendant knew that the total income substantially exceeded that amount,” according to the single-page charging documen t. Often, those charged in these type of filings go on to enter plea deals with prosecutors. Link, 73, was unavailable for comment Friday.

The Democrat, whose district covers suburbs north of Chicago, first took office in 1997 and eventually became assistant majority leader. Over the years, he has often championed gambling legislation.

The charge against Link comes after several other state lawmakers were charged as a result of the federal government’s ongoing criminal investigations into public corruption. Among them was state Rep. Luis Arroyo, a Chicago Democrat, who is accused of paying a bribe to an unnamed state senator in exchange for support of a gambling bill that would have benefited a lobbying client.