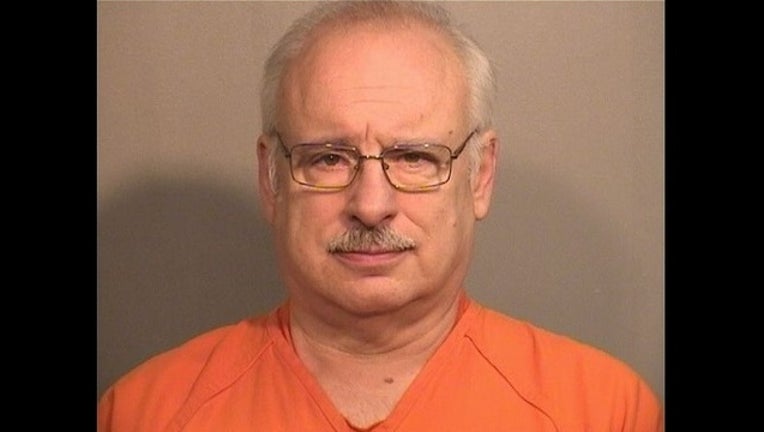 FOX 32 NEWS - A former deputy chief for the Lake in the Hills Police Department has been charged with sexually assaulting a juvenile.

On November 29, police say authorities met with concerned parents who said their daughter was sexually assaulted at a home in Crystal Lake. After an investigation, an arrest warrant was issued for 60-year-old Alan Bokowski.

He was taken into custody Thursday and is being held at McHenry County Jail.

The Daily Herald reports that Bokowski spent 26 years with the Lake in the Hills police force and retired in August of 2006.