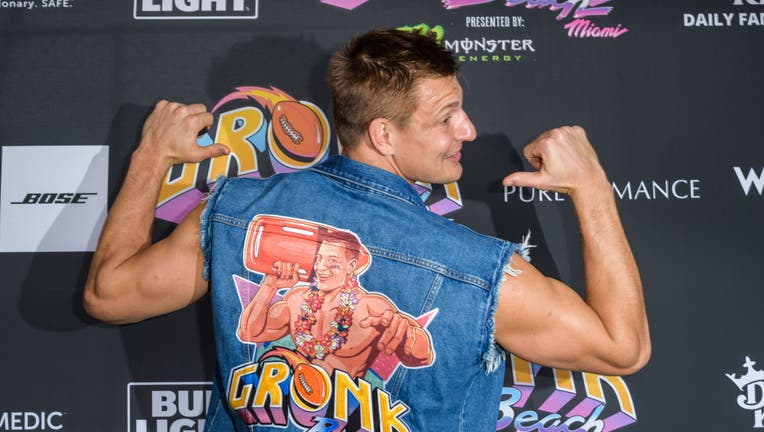 LOS ANGELES - What does one of the most successful tight ends in NFL history do when their football career comes to a close?

Hang up the cleats and put on the spandex, obviously.

Rob Gronkowski, the former New England Patriots player equally notorious for his athletic achievements and fun-loving antics, has found a new conduit for his creative athletic energy with the WWE.

Gronk has signed with the wrestling league and will make his debut on “SmackDown” on March 20, according to The Wrap. He will also make an appearance at WrestleMania 36 in Tampa, Florida.

It’s uncertain how far Gronk will progress in the WWE, let alone if there will be any championship belts joining the Super Bowl rings on his athletic trophy mantle. But fans football and wrestling fans alike will still undoubtedly be watching.

This story was reported from Los Angeles. This station is owned by the FOX Corporation.