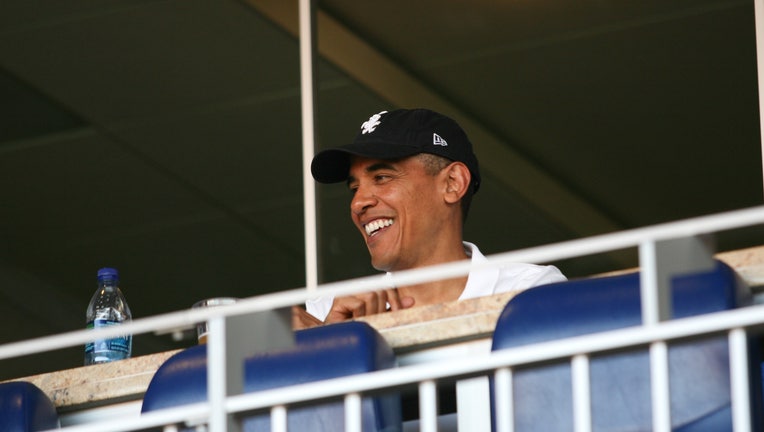 CHICAGO - As the Chicago White Sox hit the field for the third game in the playoff series against the Houston Astros, former President Barack Obama offered his support on social media.

Obama's message was shared by the Chicago White Sox. In it, he said:

"Hello Chicago! I want to congratulate my team, the Chicago White Sox, on making it back to the playoffs. I want to congratulate all my fellow White Sox fans for making it this far too. To Tony La Russa, Jose Abreu, Tim Anderson and everyone who makes this team so much fun to watch, let's get it done. The playoffs are back on the South Side and it's time to play ball. Go Sox!"

The AL Division Series is a best of five and Chicago has already lost two. If they lose on Sunday night, they are out.