The Chicago White Sox acquired reliever Franklin German in a trade with the Boston Red Sox on Friday.

Dexter Fowler says he is retiring at age 36 after 14 major league seasons.

The mother of his 10-month-old child is accusing Mike Clevinger of physical and emotional abuse toward his three children and two mothers, including herself. 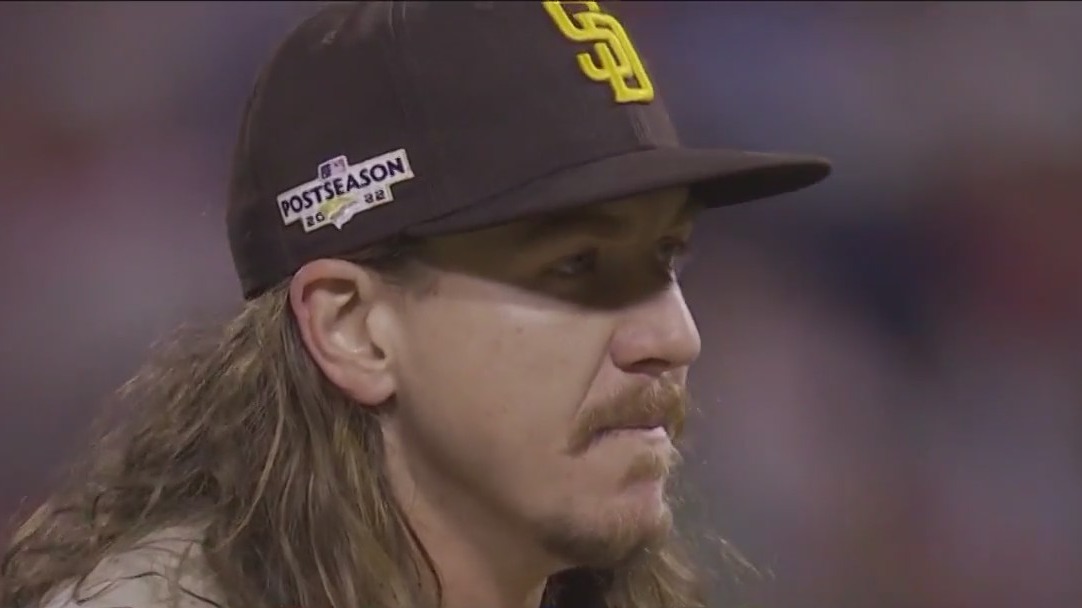 There is a disturbing new report about one of the Chicago White Sox's newest players.

It looks as if Chicago White Sox slugger Eloy Jiménez could spend a lot of time at designated hitter this year.

Trey Mancini and the Chicago Cubs finalized a two-year contract on Friday.

The team is calling it "Close Out Cancer" — and they need your help! 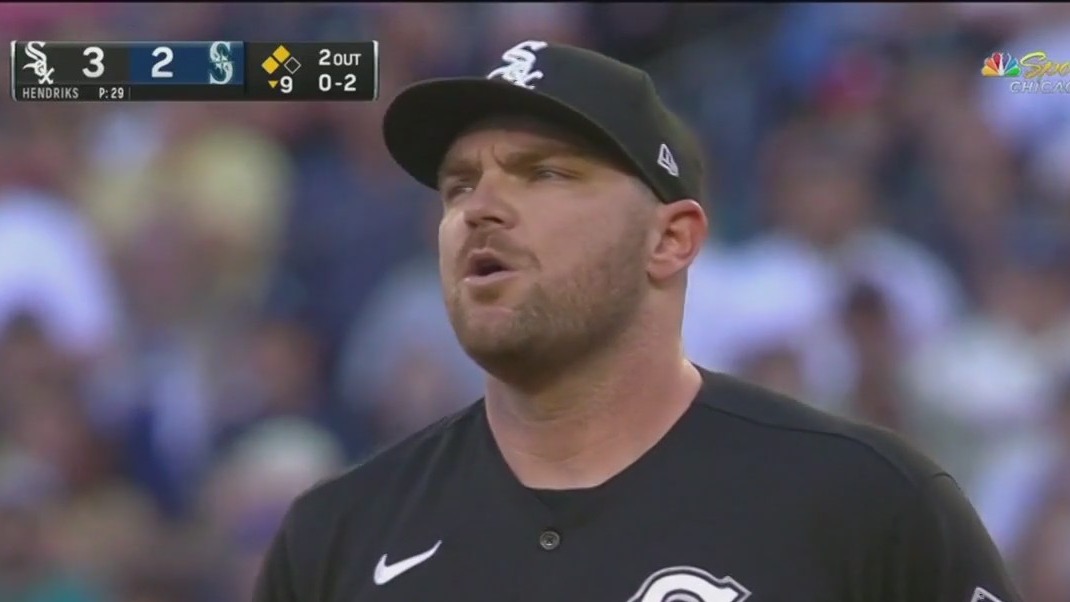 The team is calling it "Close Out Cancer" — and they need your help!

The Chicago Cubs claimed pitcher Julian Merryweather off waivers from the Toronto Blue Jays on Tuesday.

A 12-year-old boy who is battling cancer sent a heartfelt video message to White Sox closer Liam Hendriks this week.

Trey Mancini and the Chicago Cubs have agreed to a two-year contract, according to a person familiar with the deal.

"I'm 63 years old and things are still happening," Ryne Sandberg said. "Something like this is a pretty cool thing, like the Hall of Fame. To be part of a structure, to be part of Wrigley Field, that means so much to me because Wrigley Field was always my friend and so friendly to me."

The athletic Hoerner is returning to second base after Swanson finalized a $177 million, seven-year contract with Chicago last month. Hoerner and Swanson should give the Cubs one of the majors’ best double-play combinations.

Left-hander Drew Smyly could earn up to $41.5 million over three years from his contract with the Chicago Cubs if he pitches 150 innings annually, and catcher Tucker Barnhart could raise earnings to $9.5 million under his two-year contract if he becomes a regular starter.

Coca-Cola will be the official fan refreshment of the Chicago Cubs, the team announced on Tuesday.

"Hearing the word 'Cancer' came as a shock to my wife and I, as it does to millions of families each year," Liam Hendriks wrote. "However, I am resolved to embrace the fight and overcome this new challenge with the same determination I have used when facing other obstacles in my life."

Eric Hosmer agreed to a $720,000, one-year contract with the Chicago Cubs on Wednesday, giving the team another option at first base and designated hitter.