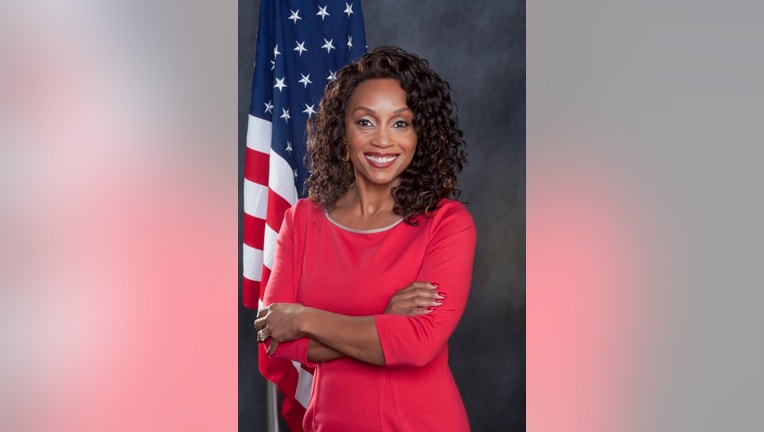 CHICAGO - A former Illinois state senator pleaded not guilty Tuesday to federal charges of lying on personal income tax reports and failing to file tax returns for her lobbying and consulting firm.

Defense attorney Shay Allen entered the not guilty plea on Collins’ behalf during a hearing before U.S. District Judge Jorge Alonso. Collins, a Chicago Democrat who left the legislature in 2013, was one of several ex-lawmakers hired by Commonwealth Edison after retiring from public office. However, the indictment does not specifically mention her work for the utility.

Allen last week called the charges a blatant attempt to squeeze his client and get her to cooperate in the federal corruption probe into an alleged bribery scheme by Commonwealth Edison to try to influence then-House Speaker Michael Madigan. He said Collins "knows nothing whatsoever" of that alleged scheme and intends to fight the charges, which he characterized as minor.