A former Illinois state senator pleaded guilty Tuesday to accepting around a quarter of a million dollars in bribes in exchange for protecting the interests of a red-light camera company, and promised to cooperate with federal prosecutors in ongoing public corruption investigations.

SPRINGFIELD, Ill. - A former Illinois state senator pleaded guilty Tuesday to accepting around a quarter of a million dollars in bribes in exchange for protecting the interests of a red-light camera company, and promised to cooperate with federal prosecutors in ongoing public corruption investigations.

Martin Sandoval, 56, entered his plea during an initial hearing in U.S. District Court in Chicago, just one day after prosecutors listed charges against the recent chair of the senate's powerful transportation committee.

According to the plea agreement, Sandoval accepted some $250,000 in bribes, though court filings don't name the company or other individuals who might have been involved.

Sandoval is well connected in the Illinois Democratic Party. His fast decision to cooperate comes after more than a year of home and office raids against multiple Democrats, several of whom have been charged, and it increases the chances that more charges will follow. 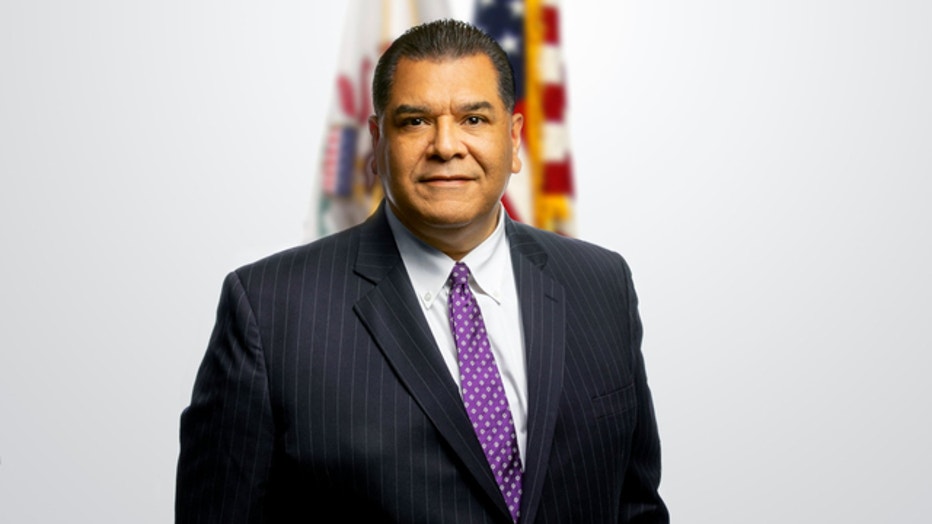 In Springfield, the news cast an uneasy pallor over the first day of the General Assembly's spring session.

"I don't know if I've ever been more embarrassed than watching the federal government cart cardboard boxes out of the Capitol. It turned my stomach," newly elected Senate President Don Harmon said of the FBI's Sept. 24 raids of Sandoval's offices.

Democratic Gov. J.B. Pritzker called the charges “repellent,” adding, “I expect public servants to serve their constituents, not line their own pockets, and today’s guilty plea demonstrates yet again the urgent need for reform."

Sandoval faces up to 13 years in prison, though his cooperation could shave years off his sentence.

Charging papers say Sandoval “corruptly solicited, demanded, agreed to accept and accepted” payments for “continued support for the operation of red-light cameras in the State of Illinois."

The alleged bribery occurred between 2016 and 2019, when, as chair of the transportation committee, Sandoval wielded enormous influence in how state transportation funds were spent. 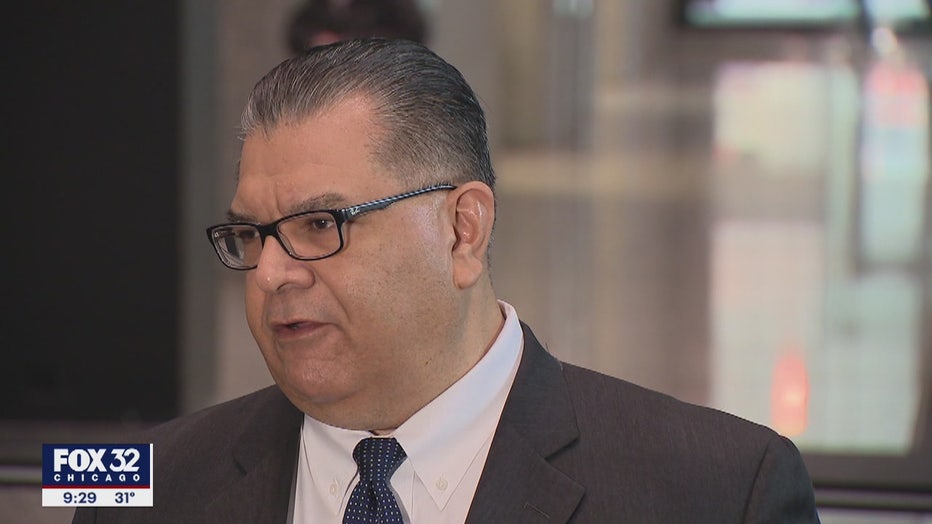 Sandoval, who announced his resignation effective Jan. 1, also pleaded guilty to filing a false tax return. He is accused of misstating his income in a 2017 return when he indicated he made around $125,000. Sandoval knew his income "substantially exceeded that amount," the filing says.

In response to the Sandoval investigation and a federal bribery charge against then Rep. Luis Arroyo, a Chicago Democrat, the Legislature , with Pritzker's encouragement, in November adopted greater reporting requirements for lobbying and created a commission to identify other ethics remedies by March 31.

“The whole series of events around these federal investigations and indictments show us that we've got to act even tougher to stop what a lot of people see as a culture of corruption down here,” said House Majority Leader Greg Harris, a Chicago Democrat. “We've got to look at what we've learned from those indictments, we've got to close any loopholes.”

Harmon, an Oak Park Democrat who joined the Senate with Sandoval in 2003, said, “We cannot pretend this is not a problem,” but he cautioned against wide-ranging ethics resolutions with unintended consequences.

READ THE FULL LIST OF CHARGES AGAINST SANDOVAL BELOW