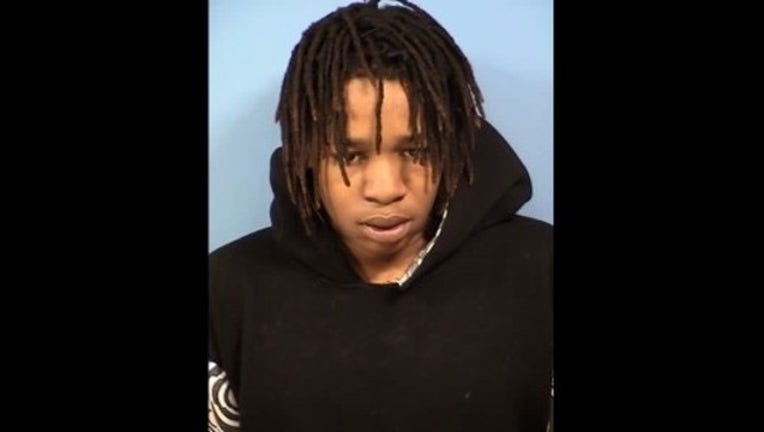 LOMBARD, Ill. (Sun-Times Media Wire) - A former student of Glenbard East High School in west suburban Lombard is accused of threatening to harm a female student and her boyfriend.

McCullum allegedly sent messages Monday to a female student via Facebook Messenger saying “I really shoot” and he knows people “that’ll pay to get rid of u, and I’m takin that money, so u better hide,” the state’s attorney’s office said.

One of the messages allegedly included a picture of McCullum wearing all black and holding what appeared to be a gun, the state’s attorney’s office said. After an investigation, McCullum was taken into custody Thursday.

He’s being held at the DuPage County Jail on $75,000 bond, the state’s attorney’s office said.

His next court date is set for May 13.