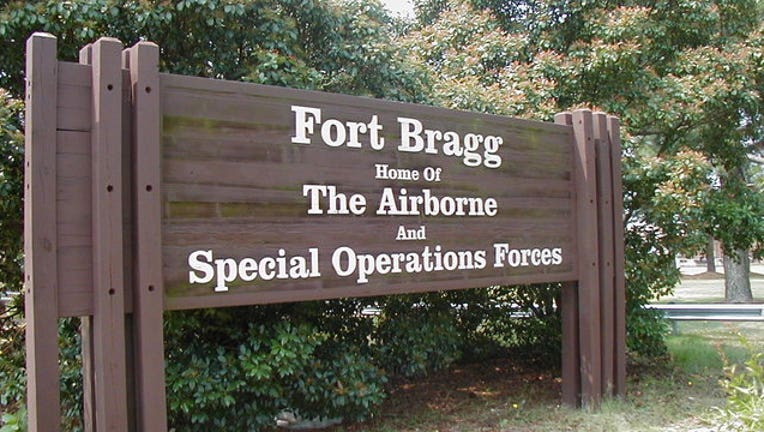 (FoxNews.com) - Fort Bragg in North Carolina was put on high alert on Friday night as a soldier dressed as a suicide bomber for Halloween.

Fort Bragg officials said the costume came with a simulated explosive vest, according to WGHP.

“The incident resulted in an emergency response, Explosive Ordnance Disposal clearing the entire scene and an extended closure of a gate,” a Fort Bragg statement said.

The Fayetteville Observer reported that ordinance disposal team forced the gate to be closed for an extended period of time.