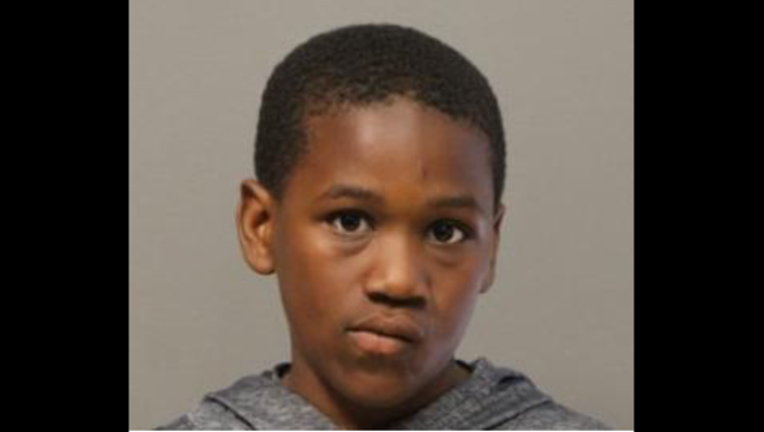 CHICAGO (Sun-Times Media Wire) - A 12-year-old boy who was reported missing since last week from Washington Park on the South Side has been located.

Dorian Branch was last seen about 5:30 p.m. June 18 near the 5700 block of South Wabash Avenue, according to a missing person alert from Chicago police.

Police canceled the alert Monday, stating that Dorian had been found safely. Further details were not provided.