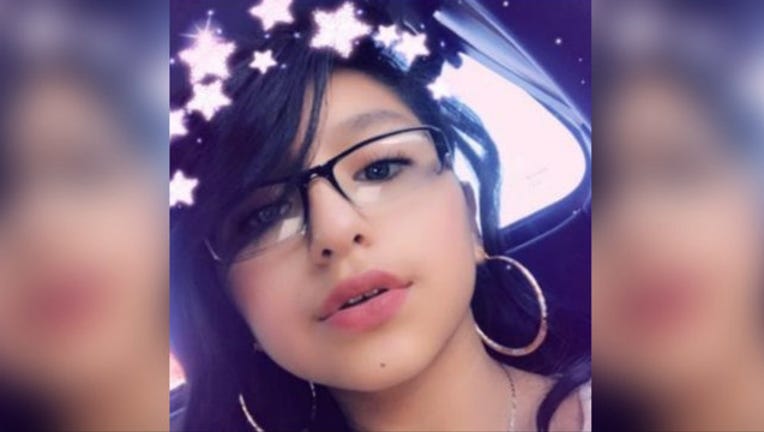 CHICAGO (Sun-Times Media Wire) - A 12-year-old girl reported missing from Scottsdale on the Southwest Side since last month has been found.

Police canceled the alert Friday, stating that Kimberly had been located. Further details were not provided.