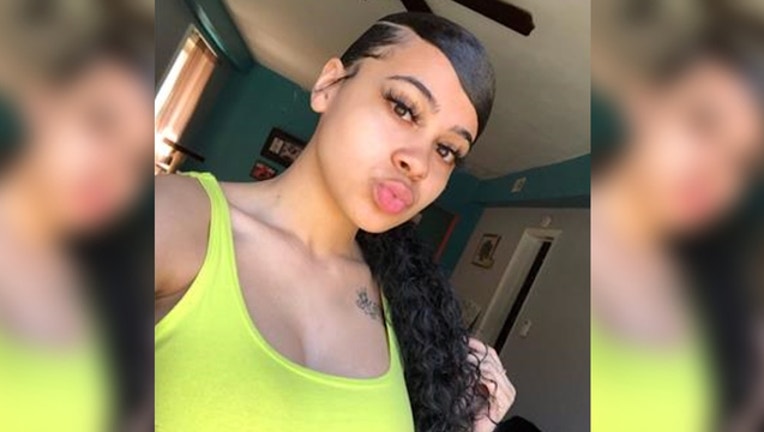 CHICAGO (SUN TIMES MEDIA WIRE) - A teenage girl reported missing since last week from Humboldt Park on the West Side has been located.

Jaelyn Lesnikowska, 17, was last seen July 13 in the 1300 block of North Harding Avenue, according to a missing person alert from Chicago Police.

Police canceled the alert Friday, stating that Lesnikowska had been found safely.