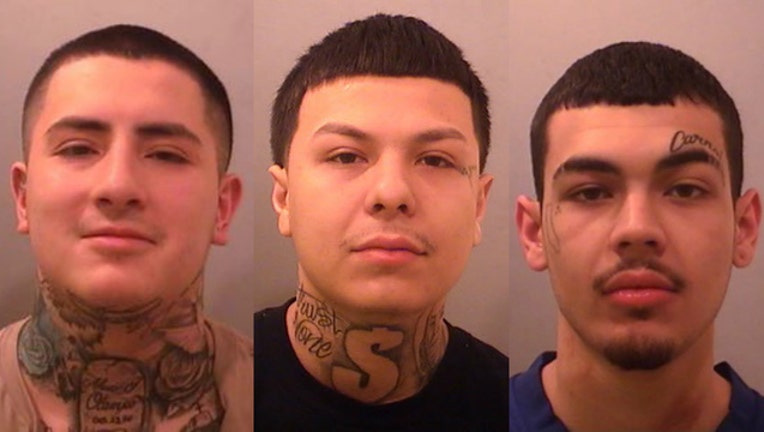 SUN-TIMES MEDIA WIRE - Three people are wanted and a fourth has been arrested following a brawl over shoes Monday at a north suburban mall.

Police were called to Gurnee Mills Mall at 6170 W. Grand Ave. in Gurnee for a report of a fight between several people, according to Gurnee police.

Officers and security identified everyone involved in the fight after video of the fight, which stemmed from a dispute over shoes, was later posted to social media.

Taken into custody was Ahuar Ocampo, 20, of Wadsworth, who is charged with robbery and aggravated battery, police said. He was ordered held on a $100,000 bond and remains in custody at the Lake County Jail.

Anyone with information about the wanted men or the incident should call Gurnee police at (847) 599-7000.