CHICAGO (Sun-Times Media Wire) - Four more lawsuits have been filed against Aeromexico on behalf of Chicago-area passengers injured in the July 31 plane crash in northern Mexico.

The lawsuits filed Friday Corboy & Demetrio come four days after the Chicago law firm filed lawsuits for 11 other passengers aboard Flight 2431, according to a statement from attorneys. The four individuals represented in the new lawsuits were treated in Mexico after the crash and now are being treated locally.

Two of the four plaintiffs are sisters, another is a woman hospitalized upon her return home and the other “a young man who suffered trauma to his neck and back,” attorneys said.

Corboy & Demetrio also obtained a protective order against Aeromexico last week “requiring it to preserve, protect and produce the cockpit voice recorder, the flight data recorder and any communications between the pilot and air traffic control, ground control and any Aeromexico personnel, beginning from 30 minutes before the crash until 10 minutes after the crash.”

The ill-fated plane crashed shortly after takeoff from the state of Durango in Mexico, with 49 of 103 passengers hospitalized mostly with minor injuries. Gov. Jose Aispuro at the time said all were expected to live.

Dozens of Chicago-area residents were on board, including a priest from Des Plaines.

The plane was en route to Mexico City and crashed due to inclement conditions, with a gust of wind amid a storm causing the jet to lose speed and hit the ground, according to previous reports. 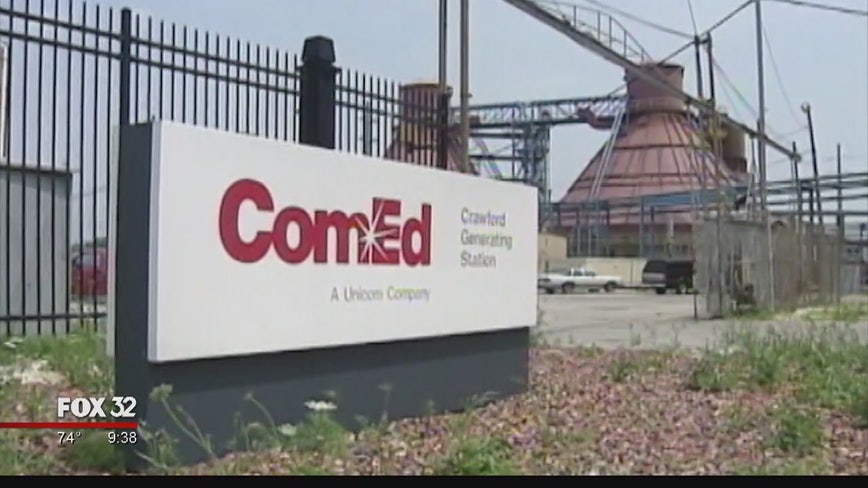