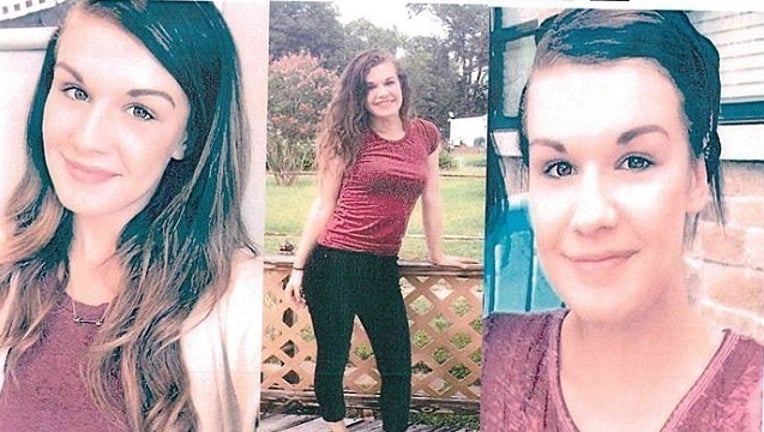 (FOX NEWS) - The FBI is assisting in the investigations of three women whose remains were found within the last year in the same North Carolina town where a fourth woman is now missing. App users click here.

Abby Patterson, 20, told her mother she'd return in an hour when she left the family's Lumberton, N.C., home on the morning of Sept. 5 and stepped into an old brown Buick parked outside.

Authorities are searching for the young woman -- who has not been seen or heard from since -- as they also probe the deaths of three other women whose bodies were found weeks apart from each other in a three-block area of Lumberton.

"At this point we don't know if there's a connection," Lumberton Police Chief Michael McNeill said of the women.

"We’re soliciting help from the community," McNeill told Fox News. "Someone out there has information we need."