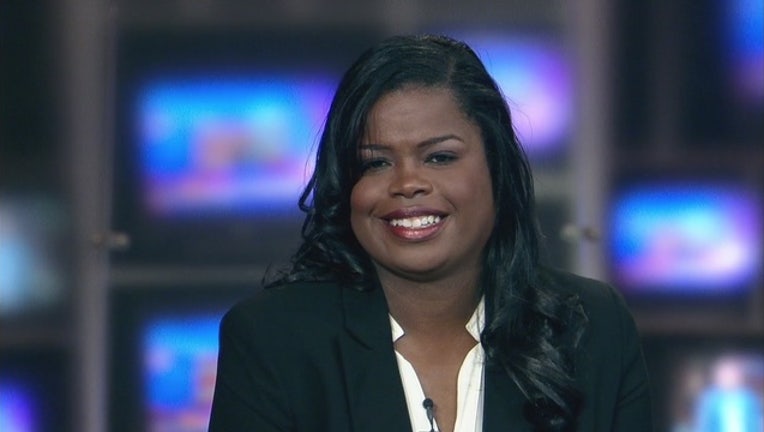 CHICAGO (AP) — The Illinois Board of Elections has fined Cook County state's attorney challenger Kim Foxx $20,000 for failing to report a campaign poll paid for by County Board President Toni Preckwinkle.

Incumbent State's Attorney Anita Alvarez's campaign filed the complaint against Foxx for not reporting the poll.