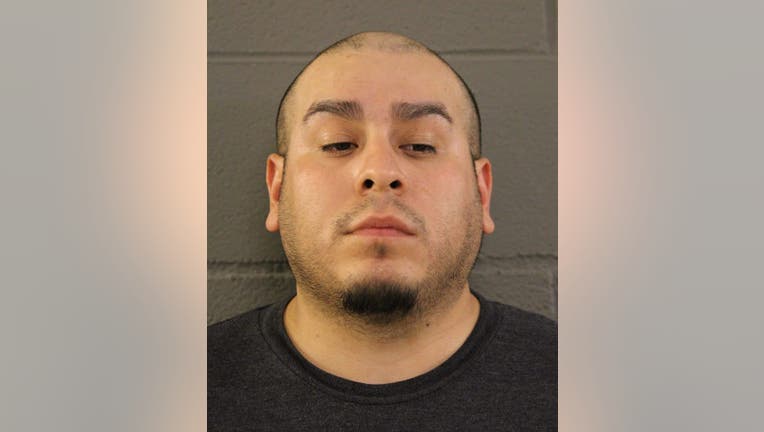 FRANKFORT, Ill. - A southwest suburban man is accused of filming himself sexually abusing a child in Frankfort.

Will County authorities served a search warrant at his home in February and found several images of child pornography, the sheriff’s office said. On March 5, investigators learned he produced nine videos depicting sexual activity with a child and found the abuse happened at various locations in Cook County in 2017 and 2018.

Cardenas was arrested Wednesday and is being held without bail, the sheriff’s office said. He is due back in court March 31.