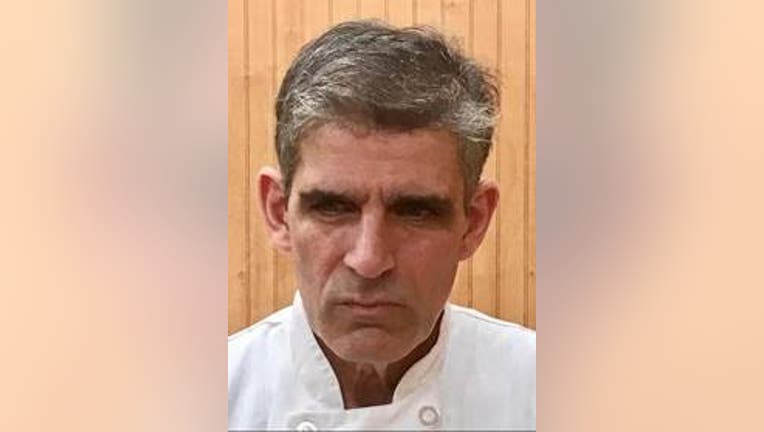 FRANKFORT - The owner of a Frankfort pizzeria has been charged with illegally filming up-skirt videos of his female employees.

Michael J. Papandrea, 58, is facing a misdemeanor count of unauthorized video recording, according to a statement from Illinois State Police.

Papandrea, who lives in Frankfort, was arrested and charged, state police said. He has since posted bond and been released.