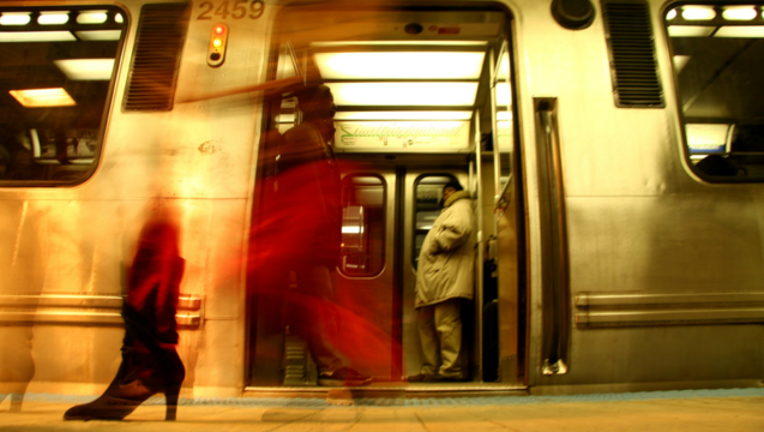 CHICAGO (SUN TIMES MEDIA WIRE) - Once again, the CTA will offer free rides on all trains and buses for New Year’s revelers.

Between 10 p.m. Saturday, Dec. 31, and 4 a.m. Sunday, Jan. 1, all rides will be free on CTA buses and trains, the transit agency announced Wednesday.

“We wish everyone a very happy new year and encourage revelers to leave their keys at home and let the CTA be their designated driver,” CTA President Dorval Carter, Jr. said in a statement.

The free-ride program is sponsored by Miller Lite, which covers the cost of all rides, plus the operating costs to run CTA service during the free period.

In addition to free rides, there will be extended hours and increased frequency of service on several bus and rail routes.

On the Red Line and Blue Line, service will run until 3 a.m. with additional trains beginning through the night.

Green Line service will operate longer trains beginning in the evening. The last train will depart from the Loop toward Harlem at 1:38 a.m. and toward 63rd/Ashland at 1:25 a.m.

Longer trains will run on the Brown and Orange Line until the end of service. The last Brown Line train from the Loop will leave at 2:32 a.m. and the last Orange Line train will depart at 1:30 a.m.

Yellow Line and Purple Line service will run until about 2 a.m. from Howard.

Also, the No. 19 United Center Express will operate for several upcoming events, including:

Additionally, the Paulina entrance to the Illinois Medical District Blue Line station will be temporarily closed beginning Jan. 3 until Jan. 13 for construction work to modernize the station.