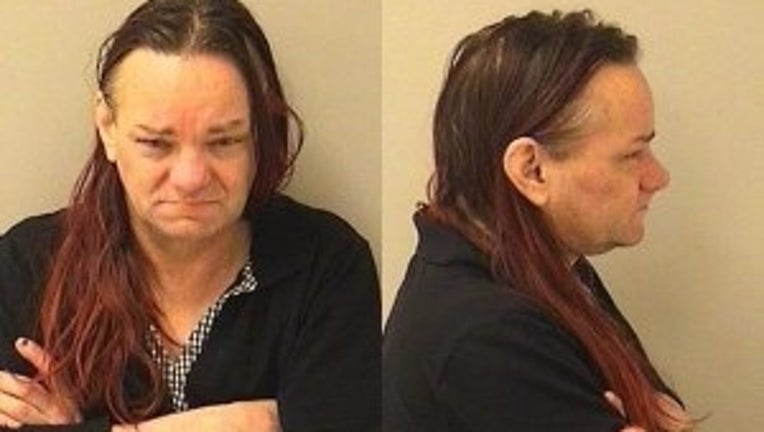 KANE COUNTY, Ill. - A 50-year-old Freeport resident was sentenced to 11 years in prison for sexually assaulting a child younger than 13-years-old in 2009 and 2010.

James “Jamie” Boots was found guilty of predatory criminal sexual assault of a child in January, according to the Kane County state’s attorney’s office. The attacks happened while Boots lived in Elgin.

Along with prison, Boots must register for life as a sex offender, the state’s attorney’s office said.

“Jamie Boots caused great harm to this victim, and yet when given the opportunity to accept responsibility, she engaged in victim blaming and minimized her behavior,” state’s attorney Joe McMahon said in a statement. “I am pleased that justice has been served in this case and hope this prison sentence is a big step toward healing for this victim.”

Boot must serve at last 85% of the prison term, the state’s attorney’s office said.