Video from a camera inside a locomotive shows a train operator's perspective of a collision with heavy farm equipment on the tracks in Australia. (Source video from Wilmar Sugar Australia via Storyful)

QUEENSLAND, Australia - A sugar company in Australia has released video footage showing one of its freight trains colliding with a piece of heavy farm equipment that was on the tracks.

Wilmar Sugar said the collision happened in Ingham, Queensland, on July 8. The operator of the sugar cane train sounded the horn and applied the brakes but couldn't prevent the collision with a harvester that was slowly crossing the tracks.

The POV video, which was captured by a camera in the locomotive, shows the impact of the crash, which derailed the train. The train's horn can be heard on the video.

The company said no one was hurt in this collision but the crash severely damaged the train and the harvester. Wilmar urged people to be more careful around the railroad's network.

"Cane trains can't swerve and they can't stop quickly. Locomotives can haul in excess of 1,000 tonnes of rolling weight, so can take up to one kilometre to stop after brakes are applied, Paul Giordani, a manager with Wilmar, said in a statement. "As this incident proves, even if a [locomotive] driver sees you on the track, he or she may not be able to stop in time to avoid hitting you."Posts

Giordani said that the railroad has had several collisions and near-misses this year, including incidents with children playing on and around tracks, a crash with a vehicle parked too close to the tracks, and more.

"Any one of those incidents had potential for someone to be seriously injured or worse," Giordani said. "Please approach all cane railway crossings with caution, obey all signs and signals, and always give way to oncoming cane trains."

This story was produced from New York City. 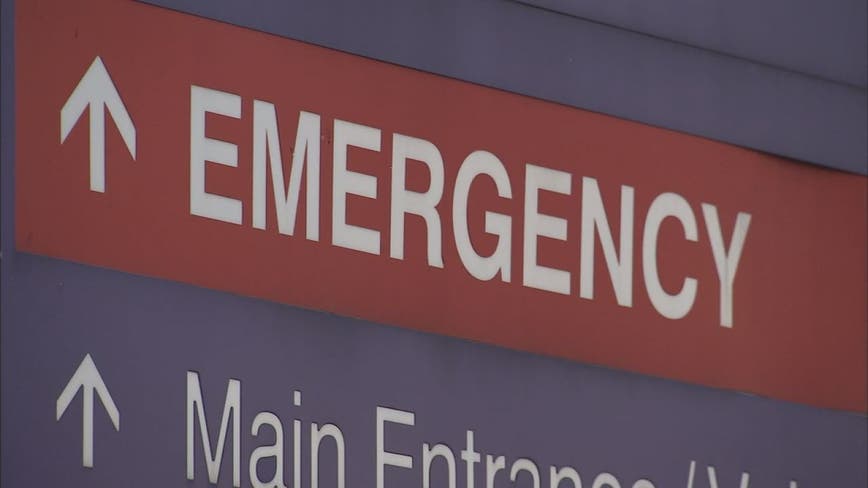