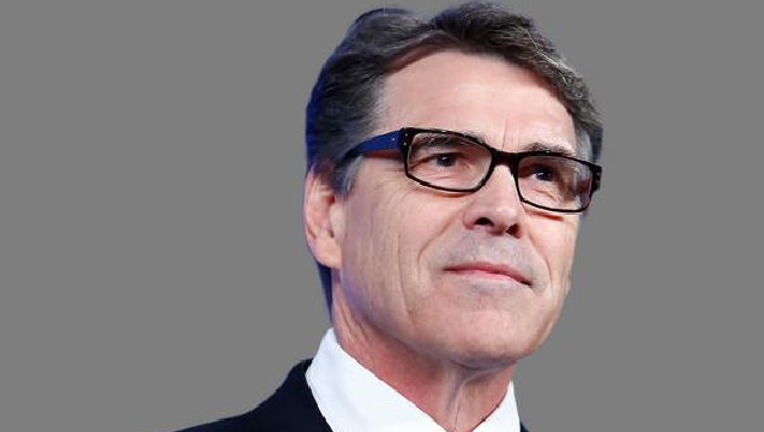 WASHINGTON (AP) - Former Texas Gov. Rick Perry, who famously forgot the Energy Department was one of the agencies he pledged to eliminate, is President-elect Donald Trump's choice to become energy secretary, two people with knowledge of the decision say.

Earlier, Trump picked ExxonMobil CEO Rex Tillerson to be secretary of state, saying that he's "among the most accomplished business leaders and international deal makers in the world."