They allegedly seized over 40 items of suspected stolen items at the residence and several connected storage lockers in the area, the sheriff’s office said. 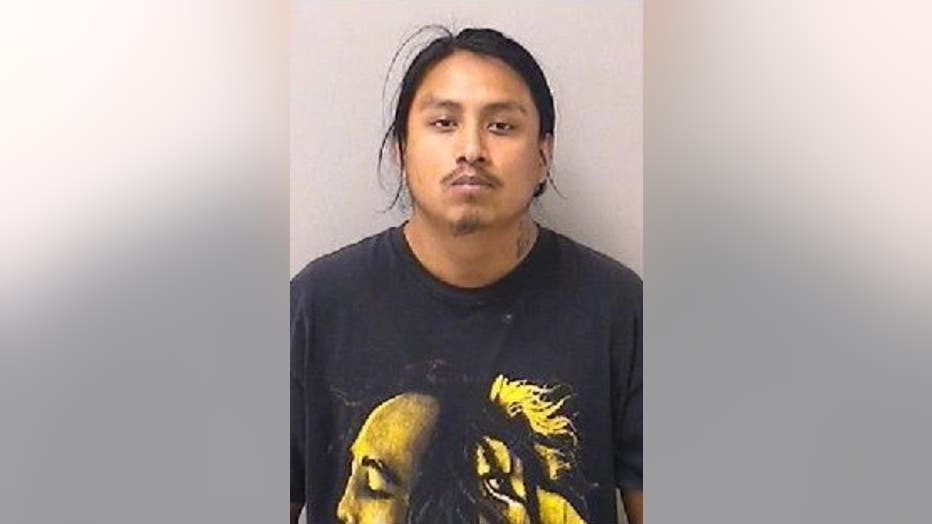 Detectives also recovered ammunition, a ballistic vest, seven grams of cocaine and several firearms, one of which was modified into a fully automatic weapon, the sheriff's office said.

The sheriff's office is asking anyone who believes they may have been a recent victim of stolen landscaping equipment to contact the Kane County Sheriff's Investigation Division at 630-208-2027.